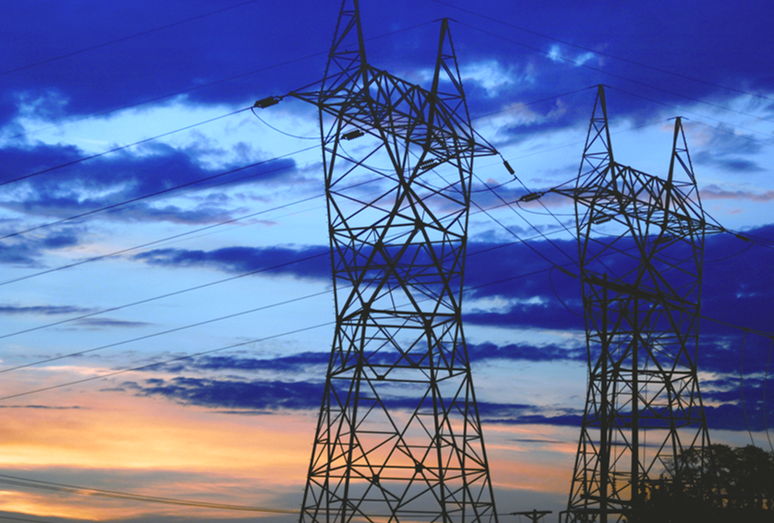 The Council was authorized by Congress 1980 when it passed the Northwest Power Act, giving the states of Idaho, Montana, Oregon and Washington a greater voice in how we plan our energy future and manage natural resources.

Congress created the Council partly in reaction to the region’s disastrous decision to build five nuclear power plants in the state of Washington in the 1970s. The decision was based in part on inaccurate Northwest electricity load forecasts. Only one of the plants, the currently operating Columbia Generating Station, was ever completed. Due to exorbitant cost overruns, the other four plants were abandoned or mothballed prior to completion.

Two of the unfinished plants were responsible for one of the largest bond defaults in the history of the nation, while the financing for the other three plants was backed by the Bonneville Power Administration. Even today, more than 30 years after the Northwest Power Act was enacted, BPA pays millions of dollars a year on debt service for two of the unfinished nuclear plants. And, from 1978 to 1984, BPA was forced to raise its rates by 418 percent (adjusted for inflation) to pay for the cost of these plants. Congress concluded that an independent agency, without a vested interest in selling electricity, should be responsible for forecasting the region’s electricity load growth and determining which resources should be built.

One of the Council’s primary responsibilities, along with the fish and wildlife program, is to write a 20-year, least-cost power plan for the Pacific Northwest and update it at least every five years. The plan includes several key provisions, including an electricity demand forecast, electricity and natural gas price forecasts, an assessment of the amount of cost-effective energy efficiency that can be acquired over the life of the plan, and a least-cost generating resources portfolio. The plan guides BPA’s resource decision-making to meet its customers’ electricity load requirements.

Congress concluded back in 1980 that energy efficiency should be the priority energy resource for meeting the region’s future load growth, a decision that even today rings boldly. The Act includes a provision that directs the Council to give priority to cost-effective energy efficiency, followed by cost-effective renewable resources. In effect, for the first time in history, energy efficiency was deemed to be a legitimate source of energy, on par with generating resources. The rest is history. Since the release of the Council’s first Northwest Power Plan in 1983, the region’s utilities have acquired the equivalent of more than 5,600 average megawatts of electricity, enough savings to power five cities the size of Seattle.

The Council is now working to update the Northwest Power Plan for the seventh time. The new plan is expected to be completed in late 2015.