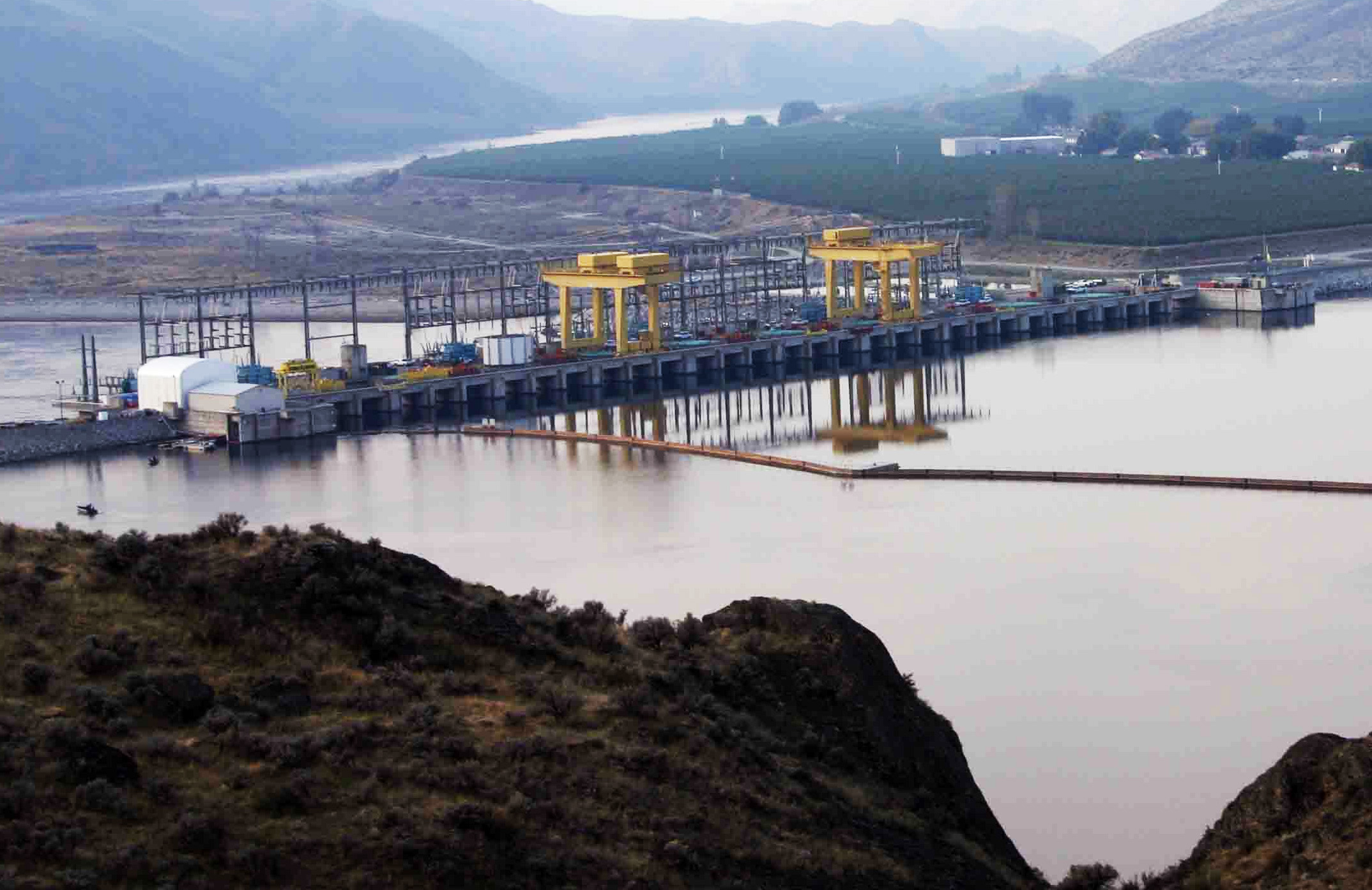 Could hydrogen be the fuel of the future for vehicles? The Douglas County Public Utility District, which owns and operates Wells Dam on the Columbia River, is waging it could be an important resource to power clean transportation.

Gary Ivory, Douglas PUD general manager, briefed the Council at its August meeting on the utility's plans and why it's taking steps to explore hydrogen production. One of the biggest reasons is when there is an oversupply of electricity. With more renewable resources like wind and solar on the system, there are times when electricity flowing into the grid exceeds demand. At those times, the utility is forced to pay major users, like factories, to take the excess electricity.

There are also times, especially during the spring runoff, when hydroelectric operators need to generate electricity rather than spill water, which creates gas bubbles harmful to fish. Having the ability to use that excess hydropower to produce renewable hydrogen to sell in industrial markets or for making fertilizer could be an economic and environmental win-win. And, perhaps in the future, the fuel could also be sold to power hydrogen fuel cell vehicles.

The technology has been adopted in Europe and costs have been coming down. Excess hydropower is sent to an electrolyzer that separates the hydrogen and oxygen in the water. The hydrogen can then be used to store energy, compressed for transportation fuel or transported in pipelines for industrial purposes. This technology is especially beneficial for the environment because hydrogen has no emissions other than water.

"We looked into hydrogen two decades ago." said Ivory. "But the timing was right to revisit the technology with the current importance on clean fuels and growing renewable generation on the system."

"We see lots of applications for hydrogen in the future."

Is There Room for Hydrogen-powered Cars in a Future that Looks Electric?