Economic Drivers of the 2021 Power Plan 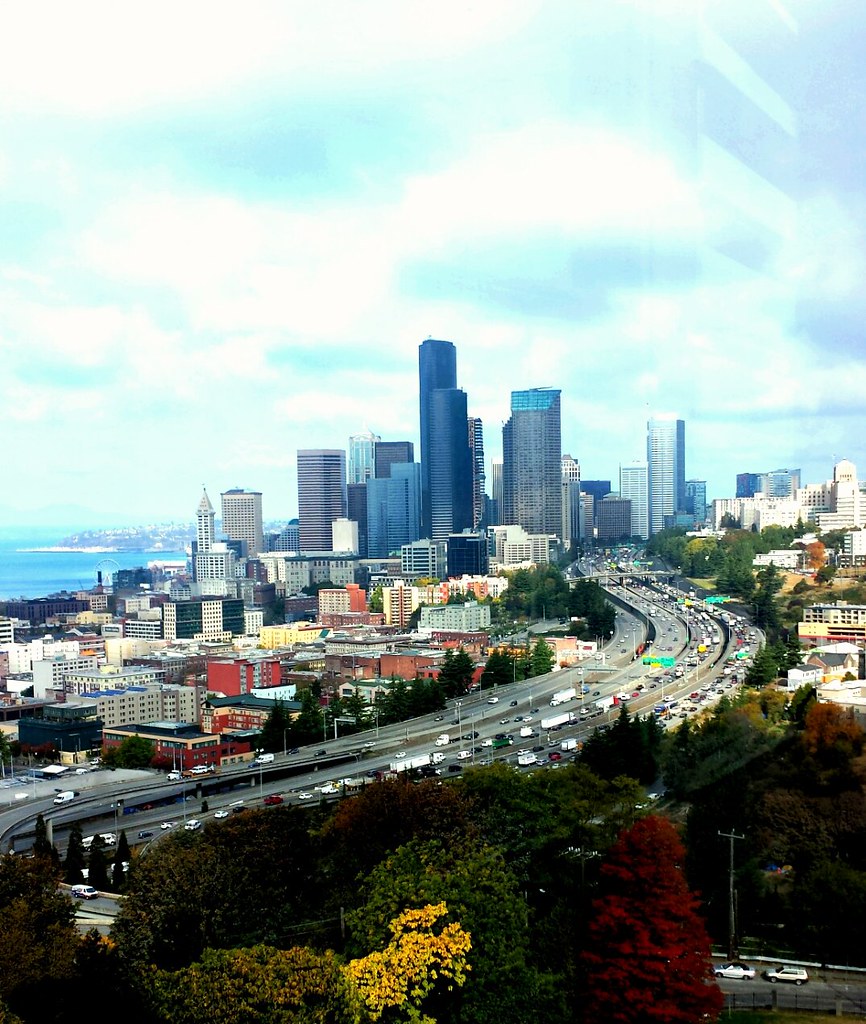 The state of the economy is a critical factor in determining future energy needs, so analyzing the key economic drivers and developing a regional load forecast is one of the first tasks to complete on the way to building the Council's regional power plan. Key drivers include such things as data on population growth, building spaces, industrial output, and natural gas prices.

In a presentation to the Council's power committee in April, economist Massoud Jourabchi reviewed a preliminary summary of the major trends. Key data points included:

These trends are based on normal or average historic temperatures. For the 2021 power plan, the Council will also incorporate the impact of climate change in its analysis by introducing a range of future temperatures in its load forecast. Climate change will affect temperatures, but will also indirectly affect the region's demographics, economy, and power system.

"There's no factor that we consider in developing a load forecast that's not touched by climate change," noted Jourabchi.

Feedback from the workshop will be reviewed and incorporated into proposed methods for review by the Council's power committee. Stay tuned for more news on this topic.