Massoud is the Council's Manager of Economic Analysis responsible for regional economic forecasts, electricity demand forecasts, forecasts of energy prices and analysis of the economic structure of power markets, as well as various stand-alone analysis on state level forecast for Electric Vehicles (including light-duty trucks, transit and school buses), load from cannabis production, load from data centers, market potential in the region for battery and solar installations behind the meter. Massoud has been working in incorporating direct and indirect impacts of climate change on regional loads. He has been working in the field of energy policy analysis for over 40 years.

Before joining the Council, Massoud was Senior Strategic Consultant at PacifiCorp, working on various projects. Prior to PacifiCorp, Massoud worked as an energy economist at Portland Energy Conservation Inc. providing analytical, modeling, program design and review expertise for conservation programs. Prior to his work at PECI, Massoud was the principal investigator and forecasting consultant for the State of Massachusetts Executive Office of Energy Resources (MEOER) where he designed and implemented many research studies and managed energy forecast modeling programs.

Prior to joining MEOER, Massoud worked at the Center for Energy and Environmental Studies at Boston University working on research projects sponsored by the National Science Foundation. Massoud was a doctoral candidate in economics, and has two master’s degrees in, economics and political economics. His fields of interest include; energy and environmental studies, urban and regional economics, and public enterprise economics. Massoud has written, published and presented numerous policy papers, available through web-search and through Council website. 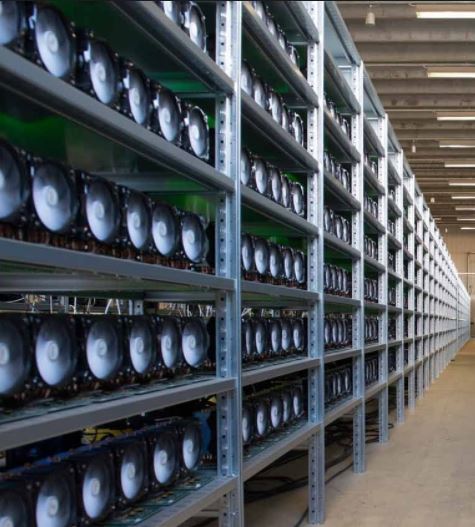