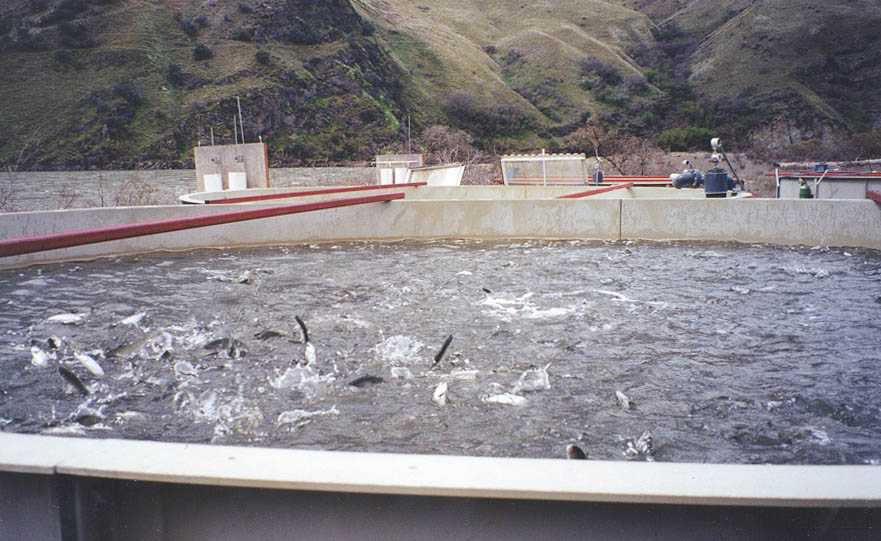 Survival of juvenile spring/summer Chinook salmon in 2013 in the Columbia and Snake rivers was above average and survival of juvenile steelhead was about equal to the long-term average, NOAA Fisheries, the federal fisheries agency, reported to the Council in February.

As well, travel times for juvenile fish migrating down the two rivers past dams to the ocean were shorter in 2013 than in previous years, Dr. Steven Smith from NOAA’s Northwest Fisheries Science Center said. NOAA scientists attribute the decreased travel time primarily to increased water spills and installation of new surface-passage structures at dams, he said.

Dr. Smith said NOAA Fisheries estimates that 34 percent of juvenile Chinook and 38 percent of juvenile steelhead arriving at Lower Granite Dam in 2013 were collected there or at a dam lower on the Snake River and transported by barge to below Bonneville Dam. Over the years of NOAA’s research, estimated adult-fish return rates generally have been higher for transported fish than for fish that migrate in the river. However, differences in adult-fish return rates between transported and in-river migrants generally have been smaller in recent years; the adult return rate of in-river fish has increased compared to that of transported fish.