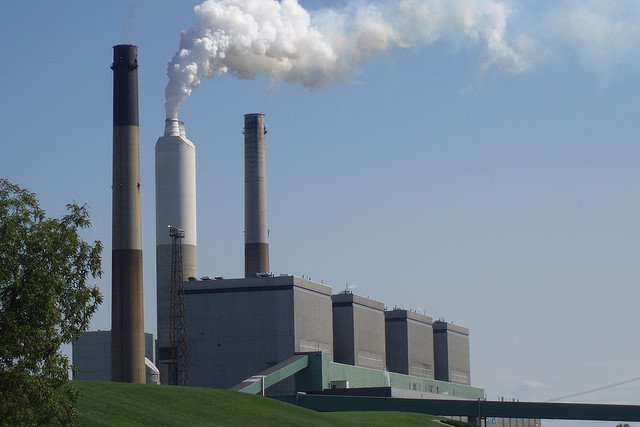 "At first blush, it's a head-scratcher--how could Washington, a state known for its hydroelectric power and greenery, be expected to slash nearly 72 percent of its carbon emissions when North Dakota needs to cut only 10.6 percent?"

The Washington Examiner does a good job of explaining the strategy behind EPA's proposed rule.