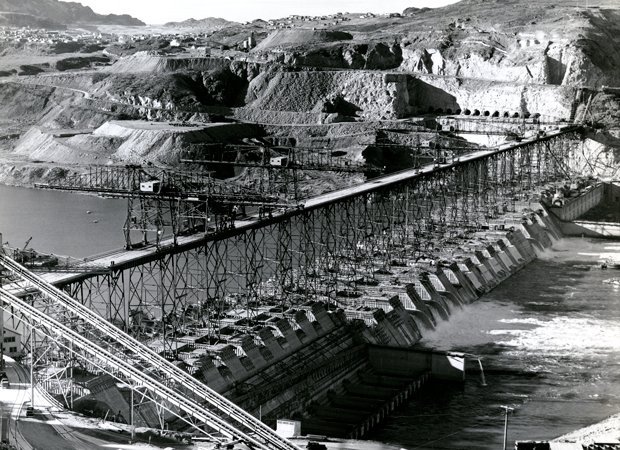 The Spokane-based Upper Columbia United Tribes organization (UCUT) is seeking comments on its draft work plan to study the feasibility of reintroducing salmon and steelhead to areas of the upper Columbia River in the United States that are blocked to fish passage by Chief Joseph and Grand Coulee Dams. The plan would implement a priority portion of the Council’s 2014 Columbia River Basin Fish and Wildlife Program that calls for such a study.

Chief Joseph Dam, completed in 1955, is at river mile 545 just upstream from the mouth of the Okanagon River. Grand Coulee, completed in 1941, is 51 miles upstream. Neither dam has fish-passage facilities.

At the January Council, UCUT chair Matt Wynne, who also is chair of the Spokane Tribe of Indians, UCUT director DR Michel, a member of the Colville Confederated Tribes, and fisheries consultant Steve Smith briefed the Council on the draft work plan. Following direction in the Council’s program, the UCUT plan would be implemented in a series of phases, with the first phase being a feasibility study. It would likely include an investigation of existing data on fish passage at high-head dams, potential donor stocks of salmon, and related matters. Consistent with the program, the UCUT hope to finish Phase One by the end of 2016.

Wynne noted it has been 75 years since the Spokane Tribe had salmon in its homeland.

“Restoring salmon goes so much farther than just fish; it is important economically and culturally, too,” he said. “I feel in my heart this is the thing that could help our kids understand their own culture more.”