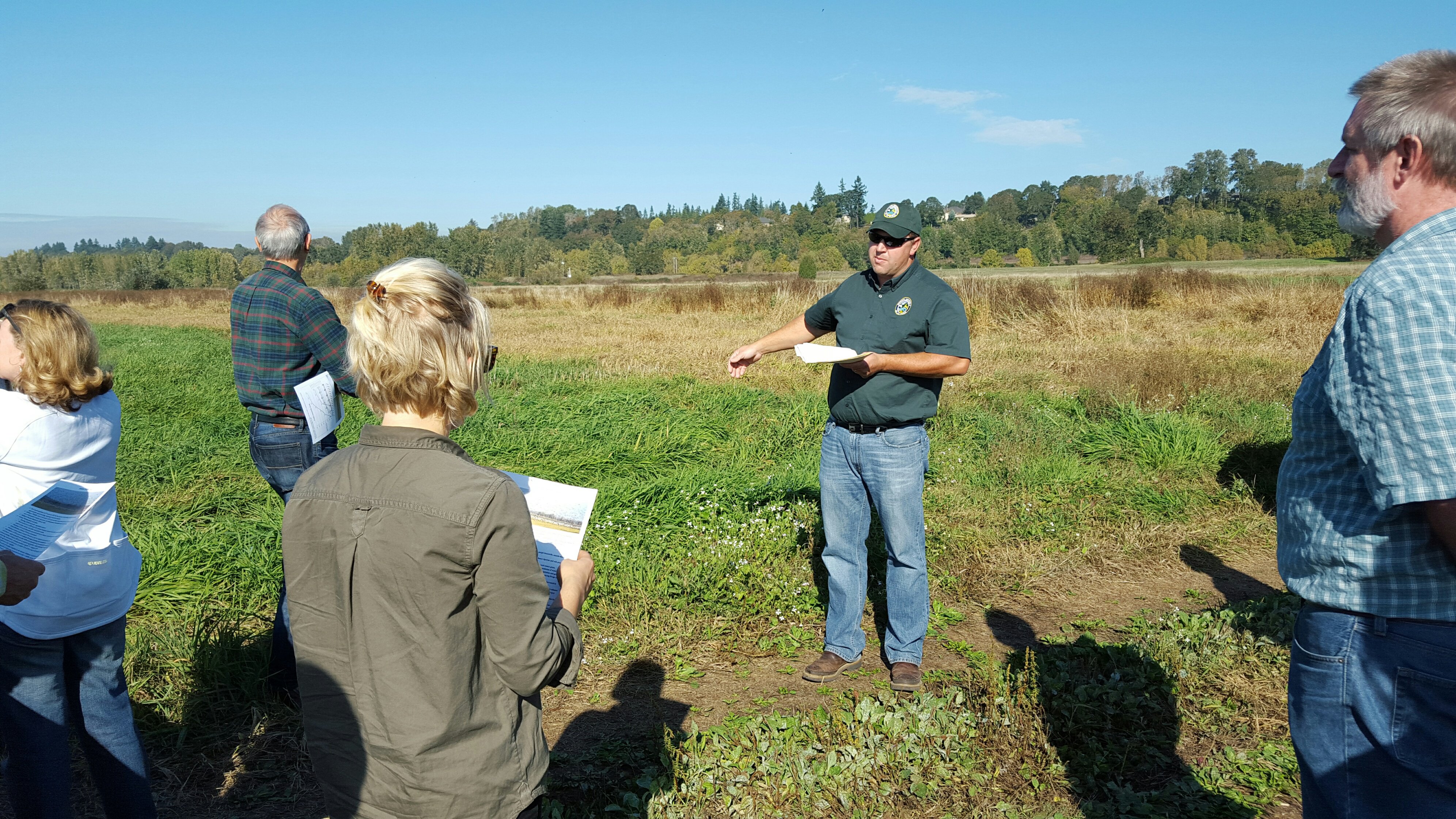 Just a dozen miles northwest of downtown Portland, a cornucopia of wildlife, notably song birds and more than 200,000 migrating waterfowl annually, inhabit the low-lying, marshy backwaters of the Shillapoo Wildlife Area, part of the Vancouver Lake lowlands adjacent to the Columbia River. The Washington Department of Fish and Wildlife is working there to improve and maintain the high-quality wetland, riparian, and oak woodland habitat.

The Shillapoo area is a highly productive and diverse mix of open and forested wetlands, oak woodland, and riparian habitat. Shillapoo is just south of the Ridgefield National Wildlife Refuge. In the 1950s, the Shillapoo area was diked and drained for agriculture including crops and pasture. Constant pumping keeps much of the area drained except for the winter months when water is allowed to accumulate. 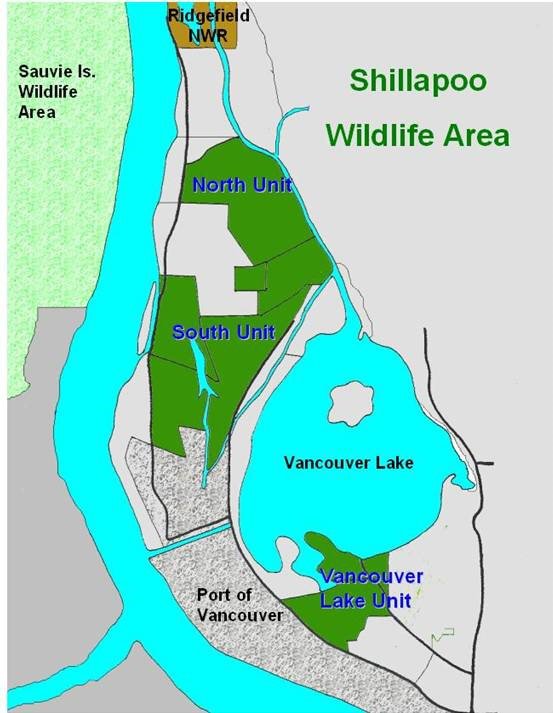 The 2,341-acre Shillapoo Wildlife Area is an ongoing wildlife mitigation project under the Council’s Columbia River Basin Fish and Wildlife Program, financed by the Bonneville Power Administration as partial mitigation for the fish and wildlife impacts of Bonneville, John Day, and The Dalles dams upriver on the Columbia. The project also is important to the fish and wildlife department, which is working to protect, enhance and increase wetland, riparian, and oak woodland habitats for associated wildlife species and also migrating juvenile salmon, which utilize off-channel habitat as they grow and move toward the estuary and ocean.

Daren Hauswald, Wildlife Area Manager for Shillapoo, led a tour this week for Council members and staff. Hauswald said WDFW’s goal for the area is to rehabilitate much of the low-lying developed agricultural land with herbaceous native-type wetland habitat that will continue to provide a secure forage base for wintering waterfowl and restore some of the species diversity lost during development. This includes restoring habitat along Lake River, which is the outlet of Vancouver Lake, and seasonally flooding about 250 acres of wetlands through pumping and installation of water control structures. About 400 acres currently are allowed to flood in the winter months for both wildlife benefits and to control invasive, non-native vegetation.

The department allows share-cropping on about 420 acres – 10 percent of the crop is left standing to provide food and cover for wildlife -- and grazing on about 500 acres in the spring and summer, which also helps control vegetation. Annually, the department mows about 600 acres, provides weed control on about 1,500 acres, and replants the controlled areas with trees, shrubs, and crops including winter wheat, sorghum, and sunflowers – again, for the benefit of wildlife and control of invasive vegetation.

A possible restoration project that is being evaluated to provide rearing habitat for juvenile salmonids is to connect Buckmire Slough, a channel from Lake River on the east side of the wildlife area that currently has no outlet, to the Columbia River west of the area. This would involve breaching a dike and installing a bridge over Lower River Road. This and other alternatives are being evaluated by WDFW to see which might be most feasible.

Below: The level of Buckmire Slough is low in in the fall, but higher in the spring and summer when fall Chinook are migrating to the ocean.