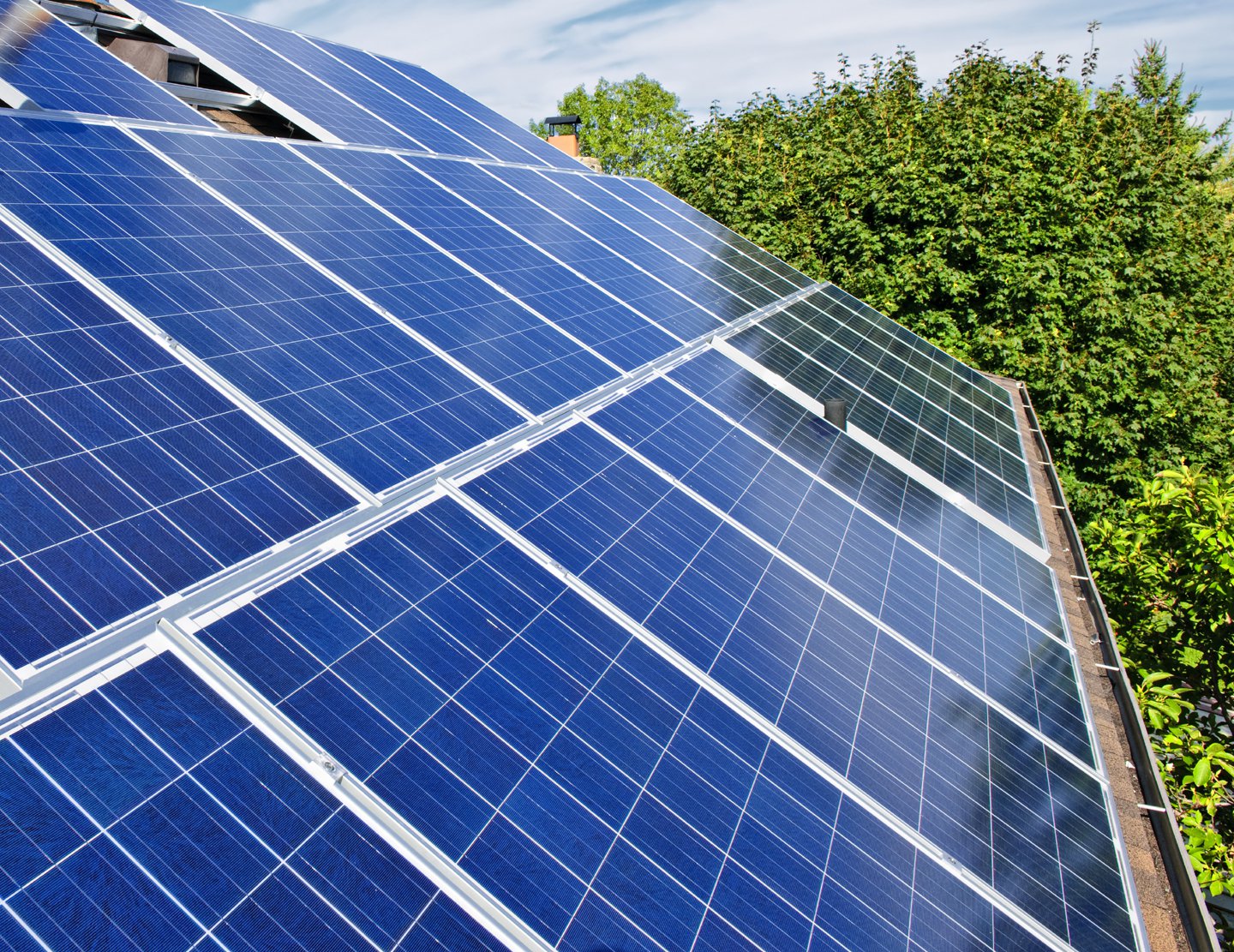 Solar power has taken off in the U.S. thanks to improving technology, which has lowered the costs of photovoltaic installations for utilities and homeowners. Over the past eight years, installations have grown from around 1 gigawatt to just over 22 gigawatts, according to Department of Energy data — and most of it just in the last four years.

The Lawrence Berkeley National Lab just released a study of utility-scale PV performance across the U.S., looking at generation data for 2014 from 128 projects from 18 different states, mostly in California and Arizona. They found that the projects have performed as expected which, along with the extension of the federal tax credit and advances in storage technologies, should encourage solar power development. The study also found that designing panels with the ability to adjust direction to capture solar energy helped improve their performance.

As for the status of solar in the Northwest, there are a number of PV installations totaling about 220 megawatts underway in southern Idaho; Idaho Power has contracted to purchase its generation. There are several projects in southern and southeastern Oregon at various stages of the planning process; a few small projects planned in Montana; and very little development in Washington for now.

One way to increase access to solar power is through community solar, where consumers share the costs and benefits of a generation project. It gives consumers an affordable way to participate in renewable energy while also enabling the utility to provide the service while maintaining the customer's load. Overall, it increases access to solar developments to a greater share of the market.