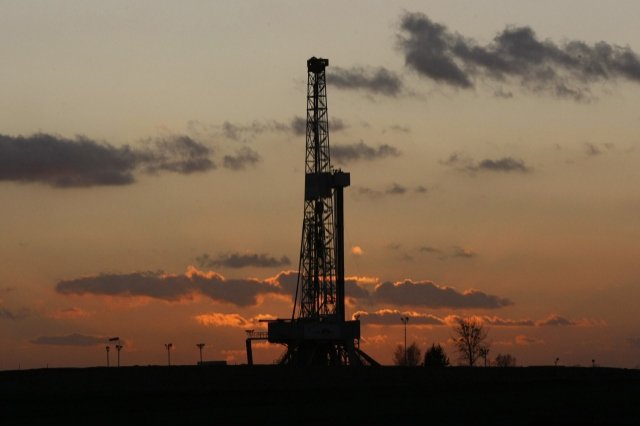 It came at a critical time for consumers recovering from the Great Recession and high unemployment. Commercial businesses and industrial plants also benefited from the low prices, helping to keep additional cash in consumers’ wallets.

Most associate the jump in natural gas production to advances in “fracking” – hydraulic fracturing of shale to dislodge gas from the rock below. However, technological advancements in horizontal drilling and seismic imaging were also extremely important to the shale boom.

The increase in domestic natural gas drilling and production has meant that less gas is imported from countries like Canada to meet demand. In addition, exports of U.S. sourced supply are rapidly picking up, with natural gas heading from Texas down to Mexico via pipeline and liquefied natural gas shipping to world markets from export facilities in the gulf. In fact, the U.S. is expected to soon reach a milestone by becoming a net exporter of natural gas.

Some of the most striking changes have occurred in the power generation sector. Efficient natural gas-fired power generating technologies, such as combined-cycle combustion turbines, have become cheaper than coal plant generation and aging coal plants are retiring across the country. In the Northwest, our existing natural gas infrastructure, along with wind, solar, and energy efficiency, will allow for the planned retirements of coal plants here.

As for carbon dioxide, natural gas is a significantly cleaner fuel to burn than coal. In fact, according to the EIA, carbon dioxide emissions from electricity generation in 2015 were the lowest since 1993 due to less coal-fired power and more natural gas and renewable power generation.

But drilling for natural gas isn’t without controversy, particularly in regions experiencing the fracking boom. Concerns about water consumption and contamination, and other pollution with oil and gas drilling, have erupted in communities in Colorado, and even Texas. And though natural gas is much cleaner than coal in terms of carbon dioxide, there are significant concerns over increases in methane leakage (raw natural gas) to the atmosphere as a result of increased gas use since methane is a powerful heat-trapping greenhouse gas.

What might unfold over the next eight years? Will the U.S. continue to ramp up natural gas exports to compete in the world market? Will demand for natural gas-fired power level off as cleaner resources like solar and wind power, electricity storage, and energy efficiency advance? Will natural gas begin to replace oil as a transportation fuel? Will prices remain low?

Stay tuned, and be part of the discussion on LinkedIn.