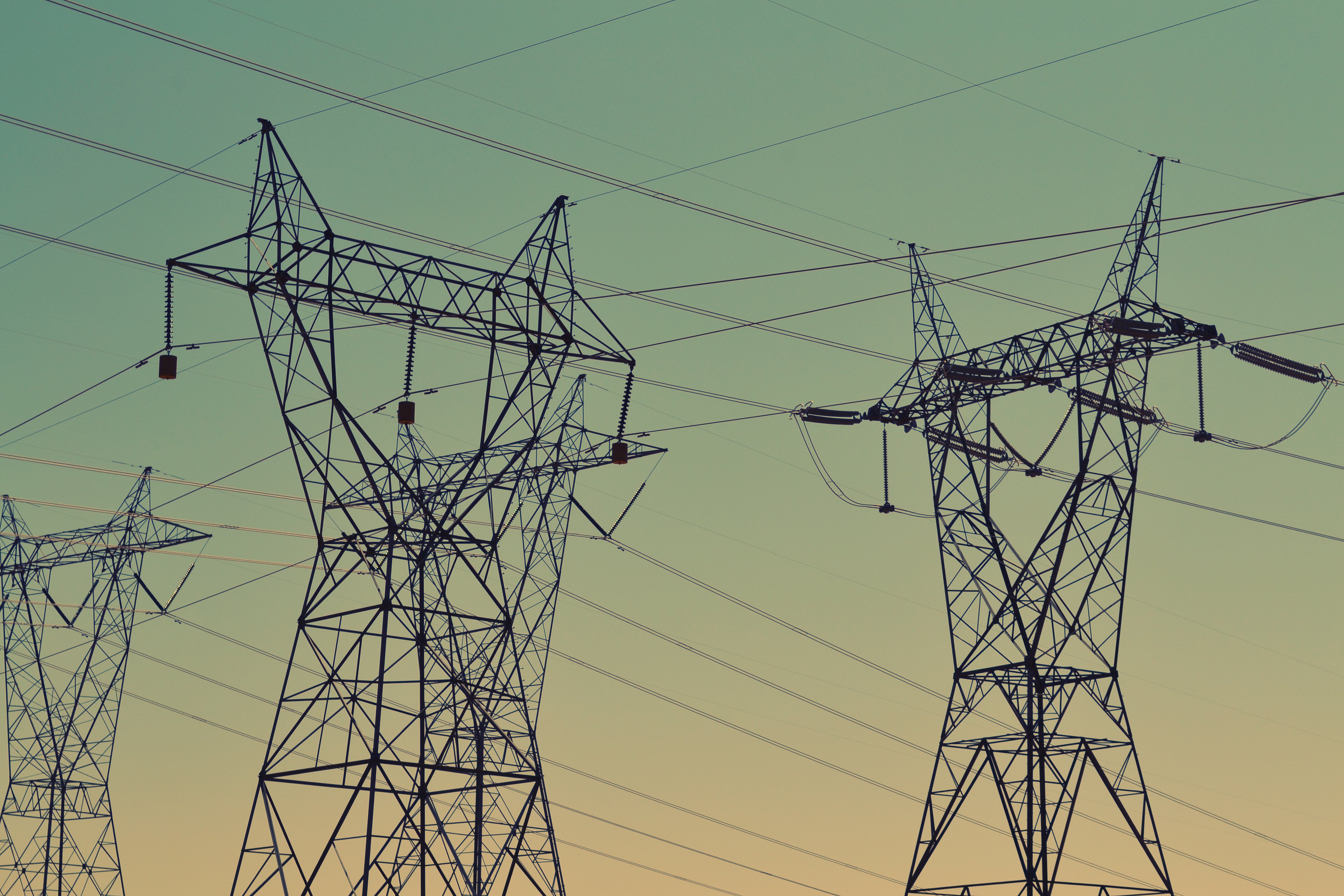 Although our focus at the Council is on the medium and long-term outlook for electricity demand in the Northwest, it’s useful to check in to see what our neighboring regions are expecting and to gain insight into the forces that can recast forecasts over time.

Forecasting is not an exact science – as Nils Bohr or possibly even Yogi Berra may have said – “prediction is difficult, especially about the future.” But we continue to plan for the future anyway.

Demand forecasting plays a key role in formulating power plans and strategies. For instance, planners forecasting electricity demand can help determine whether new power plants are required and when developers should build them. It can also help decide the type of power source: a low variable cost renewable source like solar or wind; a super-efficient gas-fired combined cycle combustion turbine that runs constantly; or a flexible natural gas unit like a reciprocating engine.

Here in the Northwest, despite predictions of economic and population growth, we expect the long-term growth in demand for electricity to be flat. This is due to our region’s strong focus on energy efficiency. But what about other regions, especially our neighbors to the north and south?  What sort of changes are they seeing in regard to forecasts for electricity?

In California, different drivers are bringing changes to the electricity forecast. According to the California Energy Commission, growth in demand is leveling off in the Golden State. Once the effects from future energy efficiency and rooftop solar generation are factored in, its long-term forecasts for electricity demand are flat. Continued growth in rooftop solar installations by homeowners and businesses could significantly alter the dynamics of utility-served electricity load in the state.

For instance, in the middle of the afternoon, rooftop solar generation could greatly reduce the amount of electricity required from large, centralized power stations. But, in the evening as the sun sets and solar self-generation drops off, the system will need a flexible, quick reacting power source to respond to demand.

Natural gas power plants and demand response programs can provide flexibility, but in the future, the system may also use batteries to store electricity generated during the day for use in the evening to help with this issue. Another factor we are keeping our eyes on for California is the rapidly growing popularity of electric cars, which will increase demand for electricity, and drop demand for gasoline (and therefore oil).

So, speaking of oil and cars, and possibly even the science of forecasting itself, we leave with a quote from another scientist and philosopher – Tom Magliozzi of Car Talk fame – “it’s better to travel in hope than arrive in despair.”