Since 2001, in response to a request from the governors of Idaho, Montana, Oregon, and Washington, the Council has reported annually on all costs related to fish and wildlife incurred by the Bonneville Power Administration. This includes the cost of implementing the Council’s Columbia River Basin Fish and Wildlife Program. The Council’s 20th annual report is available for public comment through April 9.

Submit comments to comments@nwcouncil.org with Fish and Wildlife Costs Report in the subject line. 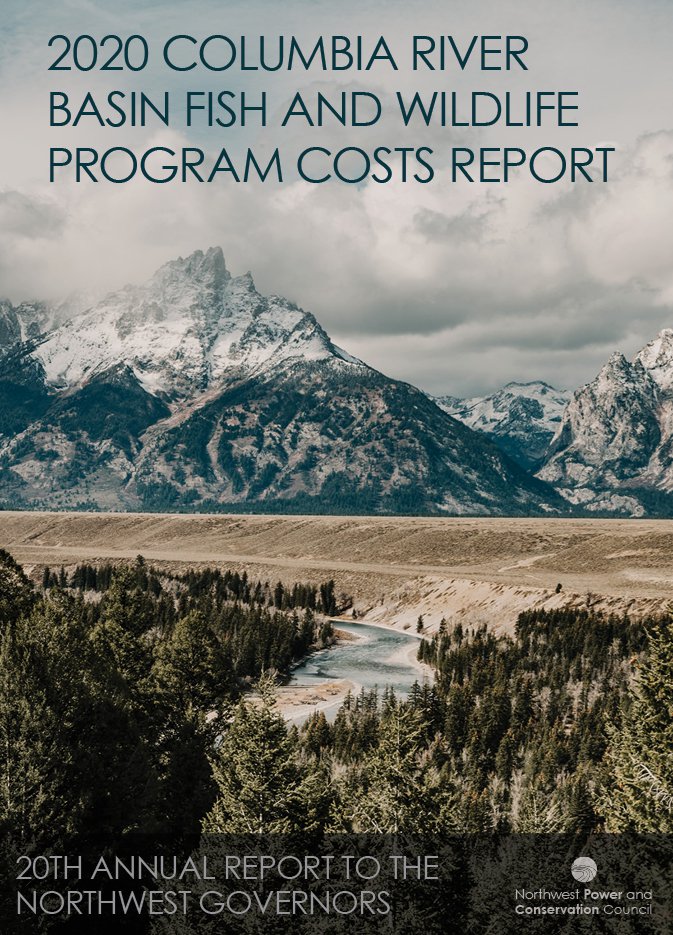