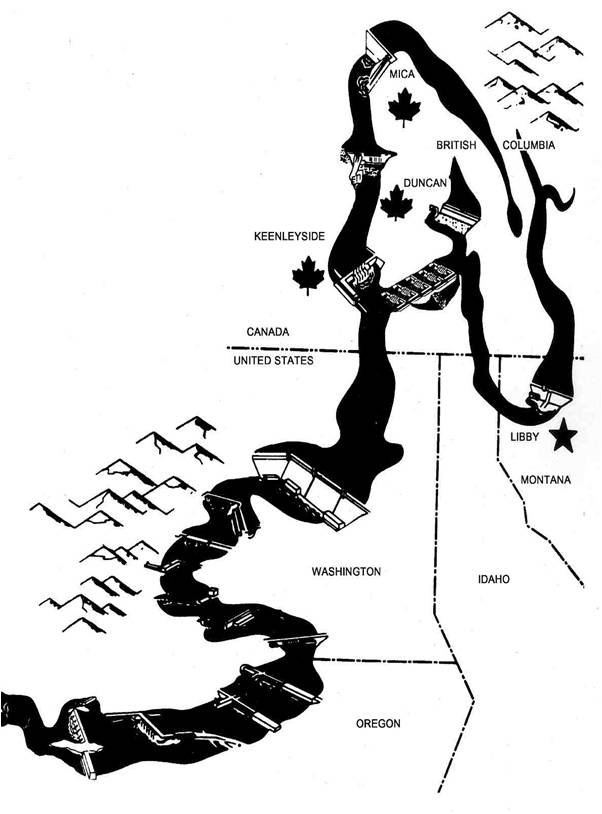 The treaty has no expiration date but either country can modify or terminate the treaty in 2024, 60 years after ratification, with 10 years’ notice to the other country. Thus, the earliest opportunity to provide such notice is next year.

The Bonneville Power Administration and the U.S. Army Corps of Engineers, comprising the United States Entity under the treaty, and the Province of British Columbia, representing the Canadian Entity, have been working for several years to consider the future of the treaty. The working draft released today is the first step toward a final recommendation the U.S. Entity intends to make to the Department of State this December.

The work of the U.S. Entity involves input from the Sovereign Review Team, which includes designated representatives of the four Northwest states, 11 federal agencies, and 15 tribes. While the U.S. Entity and the Sovereign Review Team have not reached agreement on all parts of the draft recommendation, discussions continue and there is tentative agreement on a number of points.

We have compiled these points of agreement, and also those for which agreement has yet to be achieved, in a brief synopsis. The synopsis also includes a link to a paper issued this week by the Province of British Columbia detailing the Canadian perspective on the range of benefits the United States receives from coordination of dam operations in both countries under the treaty.