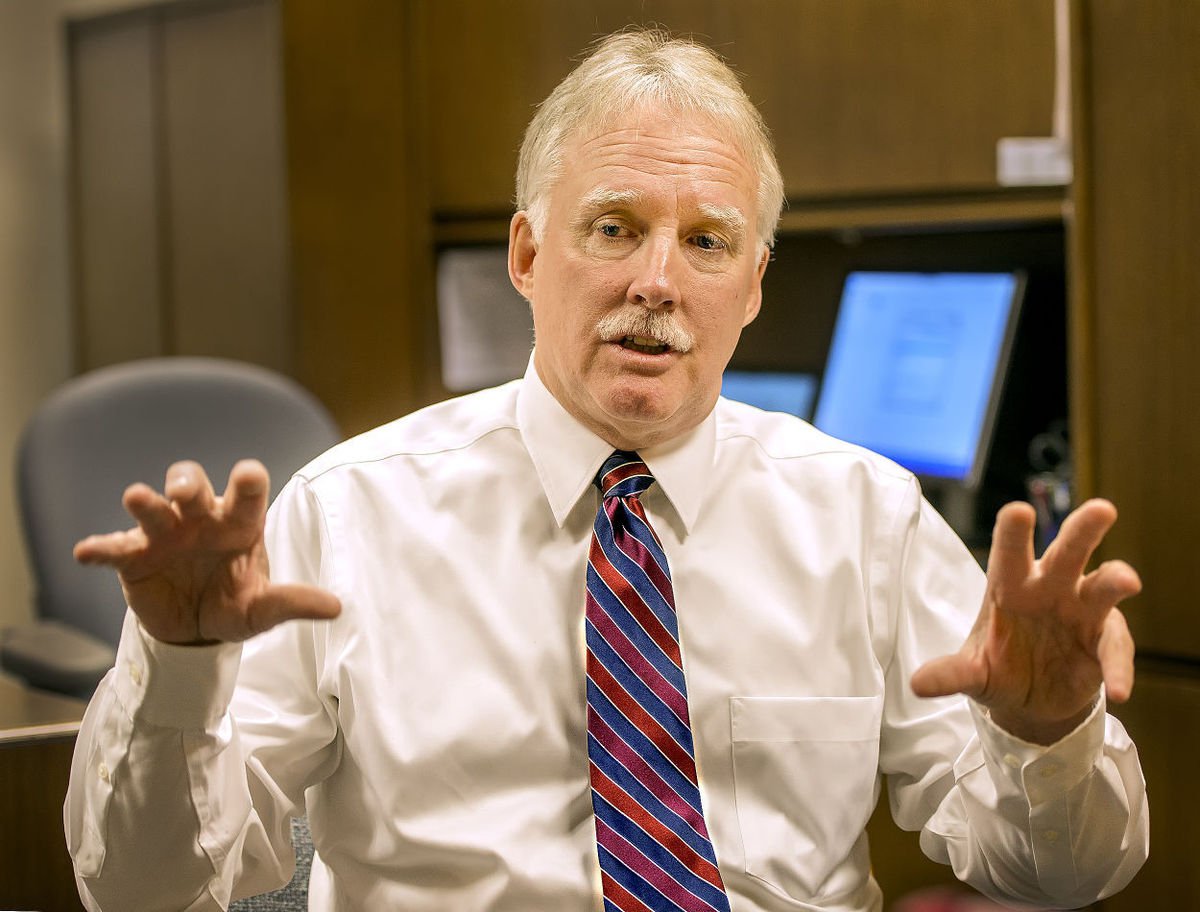 Steve Kern, general manager of Cowlitz PUD, addressed the Council at its February meeting to discuss the Bonneville Power Administration's position in the wholesale power market.

In its regional power planning role, the Council hears a range of perspectives from stakeholders on power and fish and wildlife issues at its public meetings. Kern is the latest in a series of electric utility executives who have appeared before the Council over the past year to share their views on the future of the power industry.

Kern sounded the alarm, saying a "financial cliff is coming," given that BPA's rates are significantly higher than the current spot market, and its power prices are forecast to be 55 percent above spot market rates by 2028. "Who's going to sign up for BPA power at those prices?"

"BPA is going to be so far out of the money...it will put huge financial pressure on their rates," said Kern. "My biggest concern is that natural gas prices will stay weak."

Natural gas supplies have grown significantly through fracking, and low and stable prices, which will drive lower overall wholesale electricity prices, is expected to continue well into the future.

Other worrisome trends the agency faces include increased court-mandated spill, increasing fish and wildlife costs, and lower secondary revenues. The flood of solar and wind generation on the market developed to comply with renewable policy mandates will also contribute to lower spot market prices.

"Time is of the essence," said Kern.