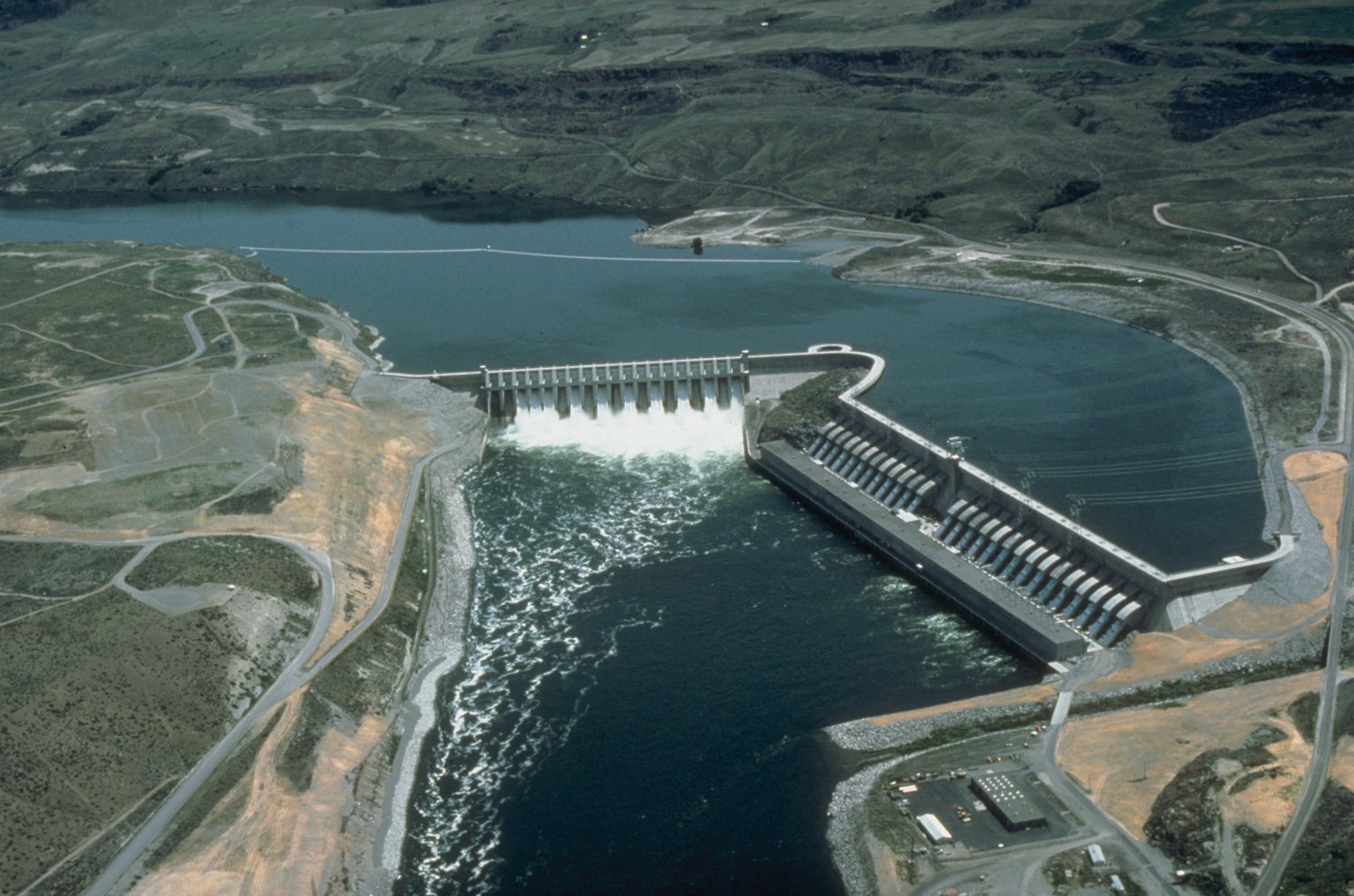 In a step toward assessing the potential for habitat to support salmon and steelhead in the Columbia River Basin above Chief Joseph and Grand Coulee dams, the Council last week approved a study proposed by the Spokane Tribe of Indians.

The vote was 6-2, with Idaho’s two Council members saying they preferred a different approach, such as releasing adult salmon into rivers above Grand Coulee rather than beginning with an effort to assess potential habitats.

The tribe’s proposal, which was reviewed and approved by the Council’s Independent Scientific Review Panel, responds to a request for proposals (RFP) issued by the Council last year. The Council’s 2014 Columbia River Basin Fish and Wildlife Program calls for a three-phase investigation of reintroducing salmon and steelhead above the two dams, which are on the Columbia in north central Washington. Both dams block fish passage.

The Council has not voted on whether to support reintroduction. The three-phased investigation, with each phase increasing in focus and detail, is intended to inform that decision in the future.

In response to the Council’s RFP, the tribe proposed to conduct an investigation that would identify the potential geographic distribution of Chinook salmon and steelhead if they were reintroduced to the area. This would include identifying stream reaches and estimating the distance and streambed areas of habitats that would be available and suitable for the reintroduced fish. The tribe also proposes to convene three workshops with federal, state, tribal, and local/regional interests to review data, the modeling process, and results.

The work would cost up to $200,000 and be completed by the end of calendar year 2017. Up to $100,000 of the cost could come from more than $500,000 in cost savings that will be realized as projects funded through the Council’s fish and wildlife program close out this year.

Meanwhile, the Council staff is reviewing fish passage at high hydropower dams (175 feet of water above turbine entrances or greater) like Chief Joseph (178 feet) and Grand Coulee (380 feet), including design options and information about environmental, social, economic, and biological effects of passage. The staff will produce a paper based on the research to help inform a future cost analysis of passage options and ultimately the Council’s decision about whether to support reintroduction. A draft of the paper is planned this summer, and a final report by the end of the year.