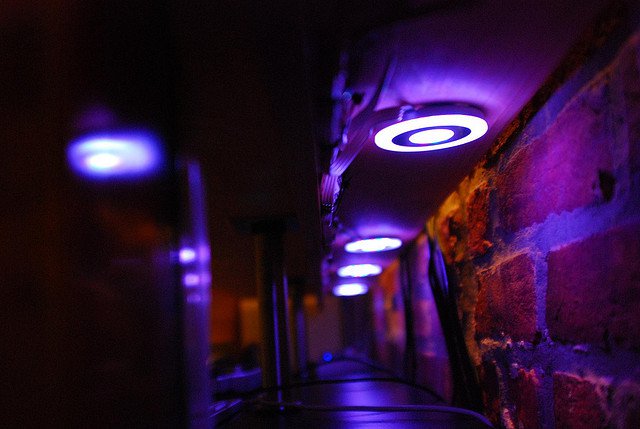 As a region, the Northwest has a decided advantage in meeting the Environmental Protection Agency’s proposed carbon emission rules for power plants: energy efficiency and our success in achieving it.

In June, the Environmental Protection Agency announced a proposed rule to reduce carbon emissions from U.S. power plants by 30 percent from 2005 levels by 2030.

Unlike most prior EPA air emissions regulations, this proposal sets limits on CO2 emission rates (pounds per megawatt-hour of electricity generated) at the state level rather than for generating facilities themselves, but the EPA would allow states to join together to develop and implement carbon-reduction plans to comply as a region. Such collaboration could include a regional cap-and-trade program or regional development of zero-carbon resources like energy efficiency and renewable resources.

If this sounds familiar, it’s because the Northwest states have been collaborating on long-term energy planning for more than 30 years. Over that time, the region has saved more than 5,300 average megawatts, the power equivalent of five cities the size of Seattle. The Council’s Sixth Power Plan predicted that more than 85 percent of the new demand for power over the 20-year planning horizon could be met with energy efficiency.

At the Council’s August meeting, the power planning staff reported that if the energy efficiency goals in the plan and state renewable portfolio standard goals are met, the Northwest is well positioned as a region to meet the EPA’s proposed CO2 emission standards. However, the ability to achieve energy efficiency varies according to a utility's resource portfolio, and there is also the issue of access to energy efficiency potential across service territories.

These are issues that will be addressed by the Council in its Seventh Power Plan. Work on the new plan begins later this year.