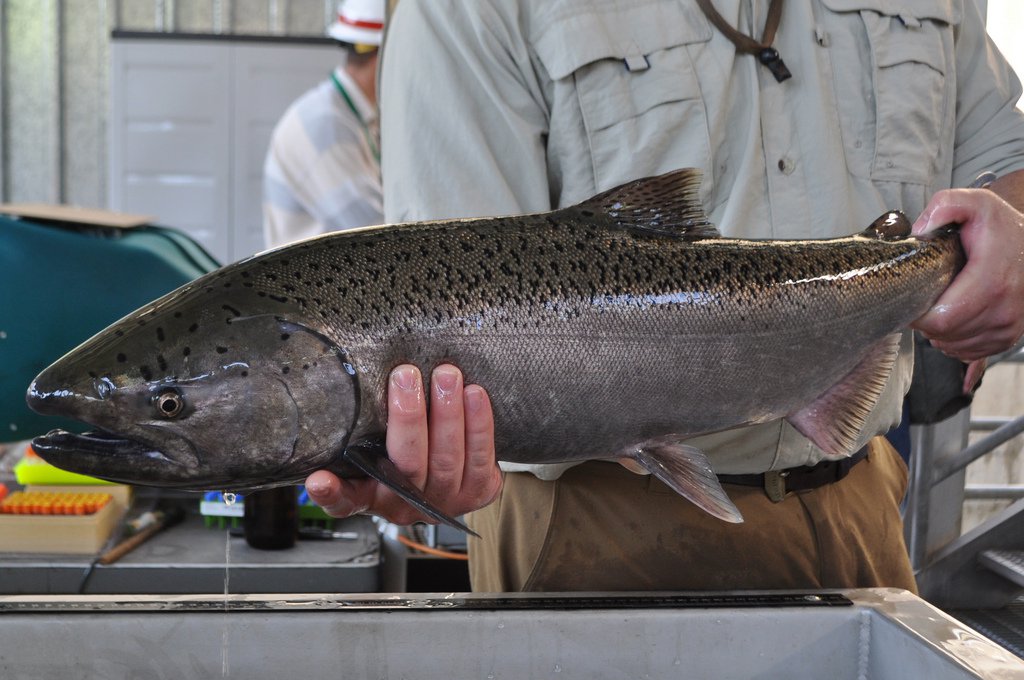 Columbia River salmon runs should top 2 million fish again in 2015, continuing a trend of record or near-record runs over last decade compared to runs in the 1990s, fish managers reported to the Council this month.

“The 2015 run and the runs of recent years really show a big bounceback since the 1990s,” Bill Tweit of the Washington Department of Fish and Wildlife, told the Council at its March meeting. “We still are in a period of higher than average salmon productivity in the Columbia River. We know it can’t last forever, but it’s more fun than managing scarcity.”

Run by run, here is an overview: