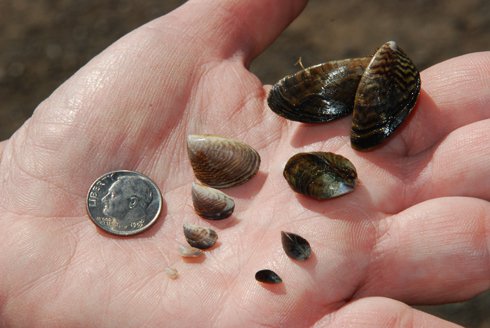 Scientists at the University of Montana are perfecting a technique to detect the presence of invasive freshwater mussels long before they form massive colonies that can clog water intakes, impact hydropower and irrigation facilities, cover marinas and beaches, and ruin fisheries by robbing the water of nutrients.

In a recent presentation to the Council, Dr. Gordon Luikart, a professor of conservation ecology and genetics at the Flathead Lake Biological Station of the University of Montana, described the use of environmental DNA in a laboratory analysis so sensitive that even the presence of a single mussel can be detected from a water sample. The early warning provided by the presence of environmental DNA would help fish and water managers identify and treat initial infestations early before they spread, jump-start prevention efforts, and potentially save millions of dollars in mitigation costs.

Aquatic organisms release environmental DNA into the water through digestion including, for example, feces, urine, tissue cells, mucous, seeds, and plant material. In a laboratory, scientists can collect free DNA and sloughed cells from a water sample and target specific organisms. In Montana, the university scientists sampled water from 32 lakes and found DNA from native freshwater mussels in 28 of them, but no DNA from non-native, invasive zebra or quagga mussels in any of them. 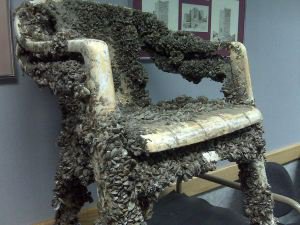 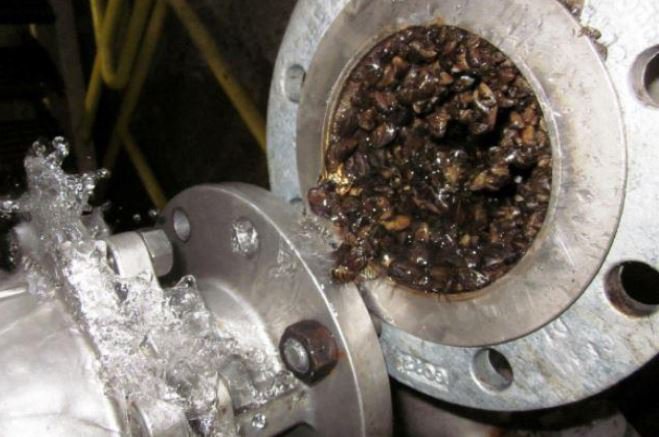 Zebra and quagga mussels can survive out of the water for two weeks or longer and usually are transported from one water body to another on infested watercraft. Lakes and rivers in the Eastern, Midwestern, and Southwestern states are infested, but Northwest water bodies have not been, at least not yet, and each state has aggressive programs to inspect watercraft traveling into the region. Luikart noted that zebra and quagga mussels can out-compete and kill native mussels and clams, remove up to 80 percent of the edible plankton, deprive juvenile and smaller fish of food, disrupt the food web, and cause fish populations to crash.

Once zebra and quagga mussels infest a water body, they form thick mats of hard shells that can clog water intake pipes and distribution networks for municipal, agricultural and hydropower water supplies. Power producers in the Great Lakes region spent more than $3 billion on control and eradication between 1993 and 1999; the Council’s Independent Economic Analysis Board estimated the annual cost to mitigate the impacts of an invasion of hydropower dams in the Columbia River Basin at several hundred million dollars per year, costs that would be passed on to electricity ratepayers. In Idaho alone, the potential cost of mitigating impacts to all water structures – power, water supply, irrigation – has been estimated at $95 million per year.

The Council’s 2014 Fish and Wildlife Program supports suppressing and eradicating non-native and invasive species in the Columbia River Basin. Aggressively addressing these species to preserve program effectiveness is one of the seven key emerging priorities in the program.

Building A Perimeter Defense Against Invasive Mussels in the Northwest

Northwest Continues To Prepare In the Event Invasive Mussels Arrive