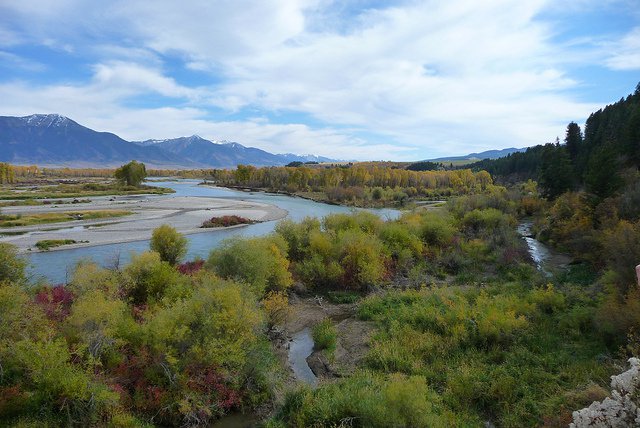 The state of Idaho and the Bonneville Power Administration have reached a tentative agreement on a 10-year mitigation program that would resolve issues about the effects of federal hydropower dams on southern Idaho wildlife. Officials of Bonneville and the Idaho Department of Fish and Game briefed the Council’s fish and wildlife committee at its August meeting.

The Bonneville agreement would mitigate for the loss of 33,290 acres due to dam construction and the inundation of habitat. The proposed settlement includes an additional 665 acres for losses attributable to dam operations.

The draft agreement covers the period of fiscal years 2015-24 and commits a total of $22 million for acquiring new habitat. Stewardship costs for the new acquisitions is included.

After the draft agreement is finalized, it will be available for public review and comment for 30 days before a final decision is made.