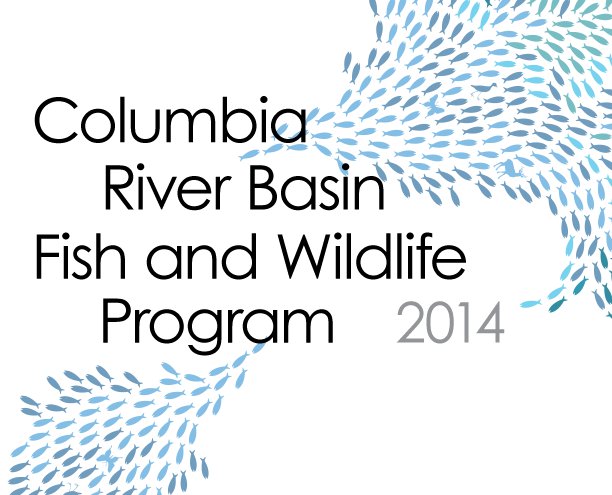 In October, the Council approved the latest version of its Columbia River Basin Fish and Wildlife Program, revised every five years. Now the Council is beginning to discuss how it will be implemented.

At its monthly meeting this week, the Council’s Fish and Wildlife Committee began discussing program implementation in these areas:

Work plan: The Council’s Fish and Wildlife Division staff is developing a detailed work plan to define individual tasks and processes outlined in the program, which is implemented through hundreds of projects. This will include tracking projects and reporting on their progress. The Council also plans to convene a forum of regional fish and wildlife agencies, tribes, and other project sponsors annually to discuss work and issues for the upcoming year, and from these meetings the Council may take actions such as convening science and policy forums, workgroups, and special panels to aid in program development and implementation. The first meeting of the forum could be in February.

Project review: The 2014 Program includes measures that expand existing work in new or additional directions or represent new directions for the program. However, according to the program, before that happens, the Council needs to inventory, prioritize, and fund work that will bring aging program-related infrastructure into proper functioning condition. No additional funding exists for this work, or for any new projects, so funding will have to come from savings in existing projects, close-out of projects, or new funding.

Reintroduction: The program has called for reintroducing anadromous fish into historic habitat areas now blocked by dams, where feasible, since the early 1990s. After receiving recommendations from state and federal fish and wildlife agencies and Indian tribes, the 2014 Program calls for a science-based, phased approach to study habitat availability, suitability, and salmon potential above Grand Coulee Dam. The program also calls for Council discussions with tribal, state, federal, and other agencies regarding the purpose, scope, and progress of reintroduction efforts for juvenile and adult anadromous fish into the blocked areas of the upper Columbia. At the Council’s December meeting, D.R. Michel, executive director of the Upper Columbia United Tribes, whose members were among those who recommended reintroduction language for the new program, said he is working with his members to develop a proposal for coordinated study of the issue and hopes to present a proposal to the Council in January.

From paper to the web: The Council staff is working to make the 2014 Program accessible on a dynamic, multi-faceted website that will provide easy links between program sections to show how the pieces work together.