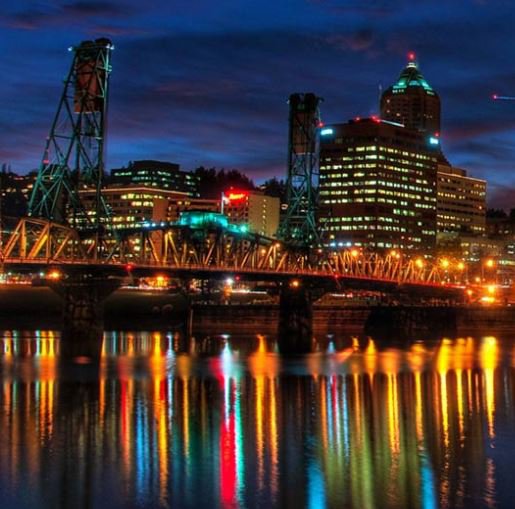 Most of the region’s energy savings, 44 percent, was in residences; 33 percent was in commercial buildings; and 20 percent in industrial buildings. Agricultural efficiency improvements contributed 3 percent to the total, and there were smaller amounts in low-income housing and utility system efficiency improvements. Most of the residential and commercial savings, 65 percent, came from improved lighting efficiency, predominantly LEDs.

“Two hundred seventy-five average megawatts is pretty significant progress the region is making against the targets,” Jennifer Light, the Council’s Regional Technical Forum manager, said in reviewing the savings at a Council meeting this month. The forum develops standards to verify and evaluate energy efficiency savings.

“Efficiency has stayed a pretty low-cost resource in the marketplace," Light said. “This is a significant resource the region has been building and will continue to build into the future.”

The 2016 total included 222 average megawatts in savings through utility efficiency programs and 53 average megawatts in savings through programs and projects of the Northwest Energy Efficiency Alliance, which works to bring energy-savings technologies such as energy-efficient lights and appliances to the marketplace. The contribution of NEEA to the region’s savings is important and likely to increase, Light said.

The savings in 2016 also contributed 524 megawatts to reducing the region’s peak loads during winter, about a 1.6 percent reduction from last year’s winter peak (33,000 megawatts). The capacity value of improved efficiency in heating and air conditioning systems will likely continue to increase in the coming years.

The 2016 efficiency gains bring the region's total cumulative energy savings since 1978 to 6,300 average megawatts, two and a half times the average annual output of Grand Coulee Dam or 26 new combined cycle power plants fueled by natural gas. In all, compared to the cost of those new power plants, improved efficiency has saved Northwest electricity consumers more than $5 billion in 2016, about $1,000 per Northwest household. It has also vastly reduced the amount of carbon dioxide that would have been released from new generating plants.