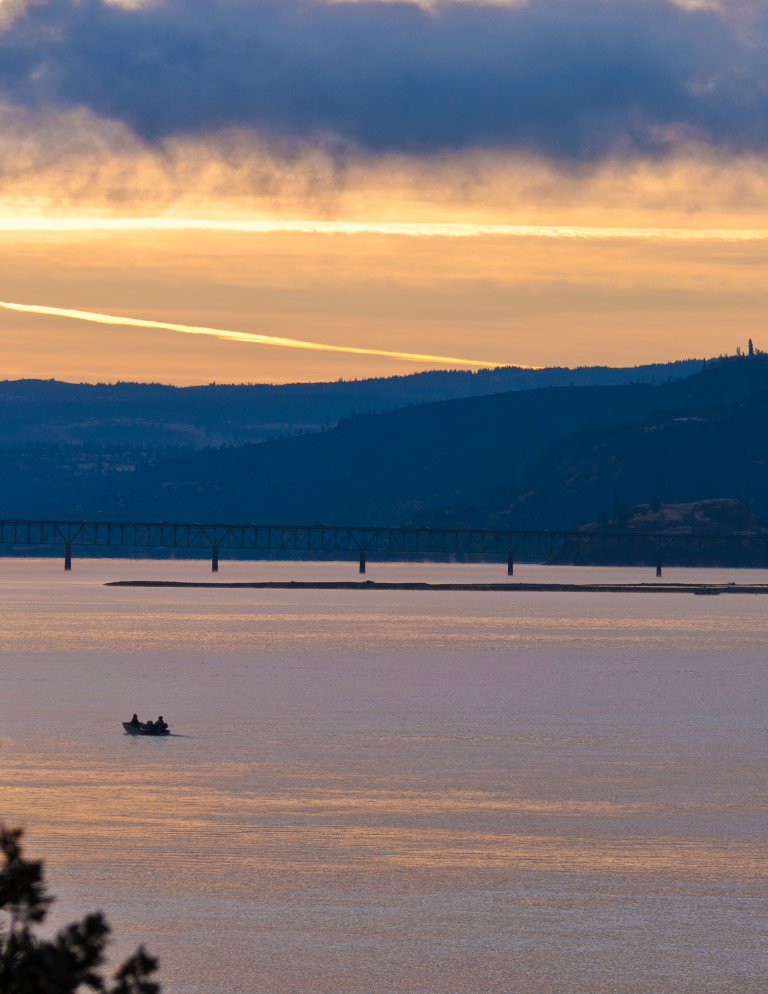 At its December meeting, the Council was briefed on the region's efforts to prevent the spread of aquatic invasive species into the Columbia River Basin.

Steven Bollens of Washington State University's School of the Environment and Tim Counihan of the U.S. Geological Survey Columbia River Research Laboratory presented recent research on Asian copepods in the Columbia River and reviewed a Bonneville Power Administration cost-shared project to enhance the region's ability to detect, and prevent the spread of, invasive quagga and zebra mussels.

Asian copepods, small plankton-like crustaceans, have already invaded parts of the basin's waters. They can affect the health of the food web in such a way that makes future invasions, perhaps by mussels, more likely.

The research project helped to implement the Council's strategy of early detection, outlined in its fish and wildlife program, as key to preventing their spread. While BPA no longer contributes funding to the project, the researchers hope to address the gap to continue the project.

While zebra and quagga mussels have invaded other Western waters causing extensive economic and environmental damage, the Pacific Northwest remains the only region in the U.S. and Canada that doesn't have established populations. The estimated cost of an invasion exceeds $500 million annually.