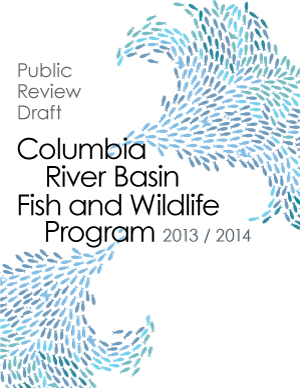 The future management of fish hatcheries, reintroduction of salmon and steelhead above Chief Joseph and Grand Coulee dams, and the cost of fish and wildlife mitigation are attracting the most attention from the public as the Council nears completion of its public comment period on the Draft 2014 Columbia River Basin Fish and Wildlife Program.

Ten public hearings were scheduled in cities around the Northwest to take comments on the draft program, which the Council approved in May. The comment period has been extended to July 25. Among the most frequent comments at the hearings through the June Council meeting in Missoula were these: