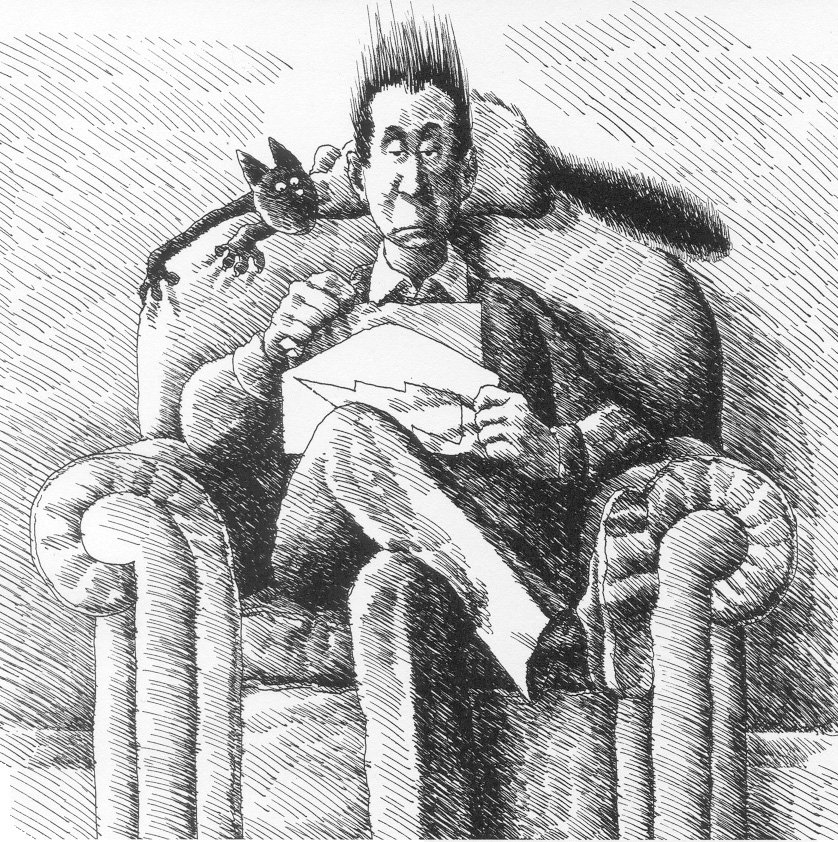 If the Bonneville Power Administration sold its electricity at market rates, customers of Northwest public utilities that buy their power from Bonneville would see their cost of power increase by 20 to 40 percent, an assessment by the Northwest Power and Conservation Council concludes.

The Trump Administration’s Fiscal Year 2019 budget proposal would authorize the federal power marketing authorities, which include Bonneville, the Western Area Power Authority and the Southeastern Power Administration, to charge rates for electricity based on comparable rates charged by for-profit, investor-owned utilities rather than the rates they charge now, which are based only on the cost of providing the power.

According to a recent assessment by the Council, a typical residential ratepayer of a Bonneville customer utility currently pays about $94 per month for electricity. The jump to market rates would result in additional monthly costs of 20 to 40 percent. The assessment also suggests that power rate increases would disproportionally impact low-income, rural residential customers of Northwest utilities, leading to a 3 percent reduction in their disposable income.

The assessment predicts that selling Bonneville power at market rates could trigger a recession in the Northwest by forcing Bonneville customers to pay much higher prices for power and imposing higher costs on businesses and consumers. It also could drive new and existing businesses out of the region, such as data centers that have located here because of the low cost, clean electricity. According to the assessment, the impact would be something like the impact of the West Coast energy crisis of 2000-2001, when electricity prices increased 36 percent between 1999 and 2002. As a result, regional employment declined by 77,000 jobs, the regional unemployment rate increased from 5 percent to over 7 percent, and the regional economy lost about $10 billion, largely as the result of cutbacks at energy-intensive industries.

Meanwhile, the administration’s 2019 budget also proposes to sell the high-voltage transmission systems operated by the federal power marketing authorities. Bonneville’s transmission system is the largest in the Northwest, encompassing more than 15,000 miles of wires and serving 511 customers. Selling the system, presumably to investor-owned utilities, would require current Bonneville customers to pay additional costs for transmission, distribution, and other ancillary components that are currently covered in the existing BPA transmission rates.

Just as the energy crisis contributed to the demise of the aluminum industry in the Northwest, the administration’s proposals could lead to large industrial customers moving out of the region and uncertainty about future electricity prices, which would discourage businesses and industries from moving to the Northwest. As well, reduced loads and price volatility would reduce the financial strength of Bonneville, hindering its ability to cover its costs.

A similar proposal was included in the Trump Administration’s budget last year but was rejected by Congress.