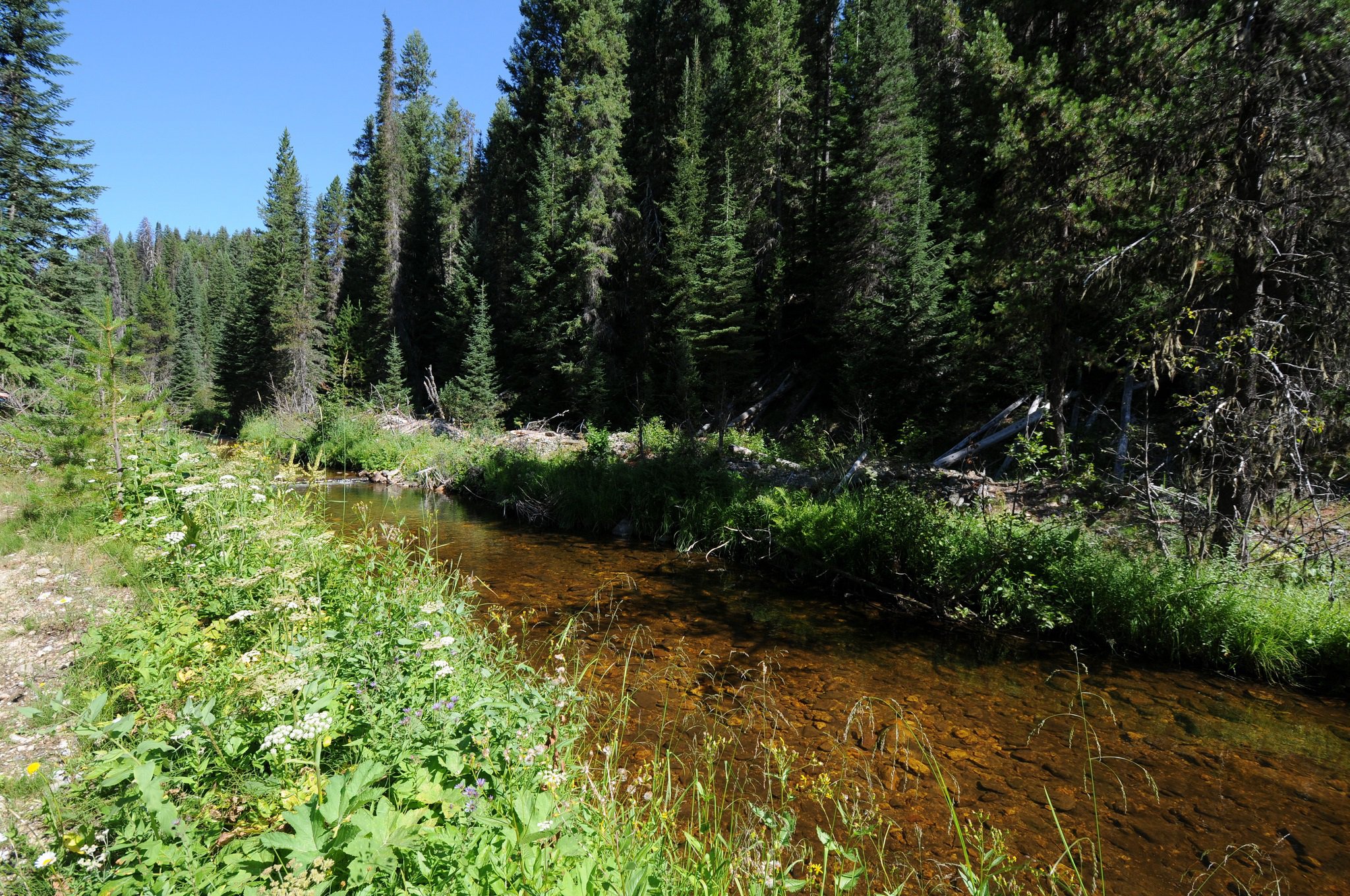 Summers in the Northwest have been getting hotter over time, a trend that’s expected to accelerate as heat waves become more frequent and intense from climate change. Combined with dam impoundments, this is bad news for migrating salmon and steelhead. As water temperatures rise, so does the risk of disease and higher rates of mortality.

The Council’s fish and wildlife program calls for actions to identify, protect, and manage cool refuges for salmonids during high water-temperature periods.

At its October meeting, Council members heard from Mary Lou Soscia and John Palmer with the Environmental Protection Agency on the agency’s efforts to provide areas of cool water for migrating salmon and steelhead in the lower Columbia River. Protecting and restoring these refuges is important for their survival.

The EPA’s Columbia River Cold Water Refuges Plan focuses on the lower 325 miles of the Columbia River from the Snake River to the ocean.  Climate change has warmed summer river temperatures by about 1.5°celsius since 1960 and dam impoundments both cool and warm river temperatures, depending on time of year and location. Warming is greatest in late summer and fall. Tributary streams that are colder than the river they flow into provide cold-water refuge for migrating fish. Fish can enter these tributary areas for a period, minimizing their heat exposure.

In 2020, the EPA established the Columbia and lower Snake rivers total maximum daily loads (TMDL) that identifies sources of temperature impairment and specifies the temperature reductions necessary to meet water quality standards in the rivers.

After considering public comments from 61 organizations and 1,900 individuals, the agency reissued the limits in 2021 and transmitted the targets to the states of Oregon and Washington to implement. The agency also shared the TMDL and related documents with the Confederated Tribes of the Colville Reservation and the Spokane Tribe of Indians. This TMDL set allocations for 15 hydroelectric dams; 127 sources (including cooling water discharges from the dams); and 23 tributaries. It sets temperature, flow, and cold-water volume targets for 13 cold-water refuge tributaries to attain Oregon’s cold-water refugia water quality criteria. The next step is for the states to develop plans to implement these temperature limits.