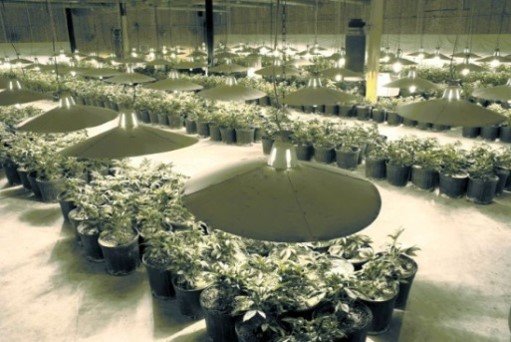 Cannabis growers in Washington surveyed by the Council this year say they are interested in learning more about how to use electricity more efficiently. However, while they are interested in incentives and programs to reduce their energy use, most replied they have not been contacted by their local utilities to discuss energy-saving options.

Electricity is a major part of the cost of cannabis production, largely for lights and climate control.

In June and July, the Council’s staff contacted 378 growers in Washington and received replies from 16. It’s not a big sample, but the responses were nearly unanimous. Light-emitting diode (LED) lamps are energy-efficient for indoor plant growth, but the bulbs are expensive and so most growers continue to use high-pressure sodium (HPS) or metal halide (MH) lamps, which are less expensive and less energy-efficient. However, the cost of LED lamps is coming down, and growers who don’t use them now indicated an interest in trying them. A small minority of producers reported no interest in switching to LED lighting due to the diminished quality of cannabis grown with LEDs compared to that of cannabis grown under HPS or MH lamps. All but two of the producers said they also would like to try solar power as a means of reducing energy use and lowering the cost of production.

In 2014, the Council began work on a regional 20-year forecast of energy use in the indoor production of cannabis. The forecast will be part of the Council’s next 20-year power plan, which is under development and should be released for public comment late this fall.

Based on information collected from cannabis growers in Washington and Colorado, where recreational marijuana production is legal, the Council’s forecast of electricity use in the indoor production of cannabis ranges from 185-300 average megawatts region-wide over the 20-year planning horizon. That amount of power is roughly equal to the annual electricity use of 126,000-204,000 Northwest homes.