The Northwest Power Pool is a corporation based in Portland that helps its members, which are electric utilities that own generating plants and sell power throughout the Northwest and Western Canada, achieve the maximum benefits from coordinating the operations of their power plants.

The Power Pool is a voluntary organization that includes electric generating utilities in the Pacific Northwest, British Columbia, and Alberta – the largest high-voltage transmission sub-area of the Western Electricity Coordinating Council. The Power Pool has a significant impact on power planning in the Northwest. Among other things, it provides the critical reservoir elevation limits (rule curves) for U.S. dams and sets contingency reserve power requirements for utilities within its geographic area.

Interconnection of electric utilities has a long history in the Pacific Northwest, according to a 1989 report to the Council on the Pacific Northwest Coordination Agreement by energy consultants Lawrence Dean and Merrill Schultz. Utilities began to interconnect as early as the 1920s when the municipal electric utility systems of Seattle and Tacoma were interconnected and, during World War 1, the systems of Portland-based Pacific Power and Light and Spokane–based Washington Water Power Company (Now Avista Utilities) interconnected. Interconnections between regional utilities occurred periodically until the completion of Grand Coulee Dam in 1941, when federal transmission lines were built from the dam to areas west of the Cascades.

At about this time, the federal government required utilities nationwide to interconnect and pool their operations in order to meet the increased power demand of World War II industrial production. In response. Pacific Northwest generating utilities established the Northwest Power Pool. Since that time, all of the region's utilities controlling large amounts of power generation have joined the power pool. This includes all major generating utilities serving Washington, Oregon, Idaho, Montana, Utah, and British Columbia.

The Power Pool has an operating committee comprising one representative of each member utility. This committee provides a forum for discussing operational problems and establishing operating guidelines. The Power Pool coordinates transmission planning with transmission providers, such as the Bonneville Power Administration, which provides most of the high-voltage transmission in the Northwestern United States, and transmission providers in western Canada. Power Pool members also coordinate their available electricity reserves in order to help each other meet power demand when needed during emergencies.

The Power Pool plays an important role in implementing the 1964 Pacific Northwest Coordination Agreement (PNCA), which is intended to ensure that the region meets demand for electricity efficiently by coordinating operations of the Columbia River dams and major electricity systems consistent with the Columbia River Treaty. The treaty assumes the regional power system will be operated as if it were a single system. The treaty also went into effect in 1964.

To ensure the PNCA is implemented as intended, the Power Pool’s Operating Committee annually prepares an operating plan for Columbia River dam reservoirs. The plan establishes, on a monthly basis, how much firm power the hydropower system can be expected to generate. From this monthly estimate, weekly plans are developed based on actual conditions, which account for the potential output of both hydropower dams and thermal power plants in the region.

The Power Pool also is responsible for compiling hydropower production data submittals from all its members, such as how the members intend to run their dams, plant operating constraints, and other information. These data are then incorporated into hydropower-simulation models at the Bonneville Power Administration and the Northwest Power and Conservation Council.

The Power Pool has its headquarters in Portland. 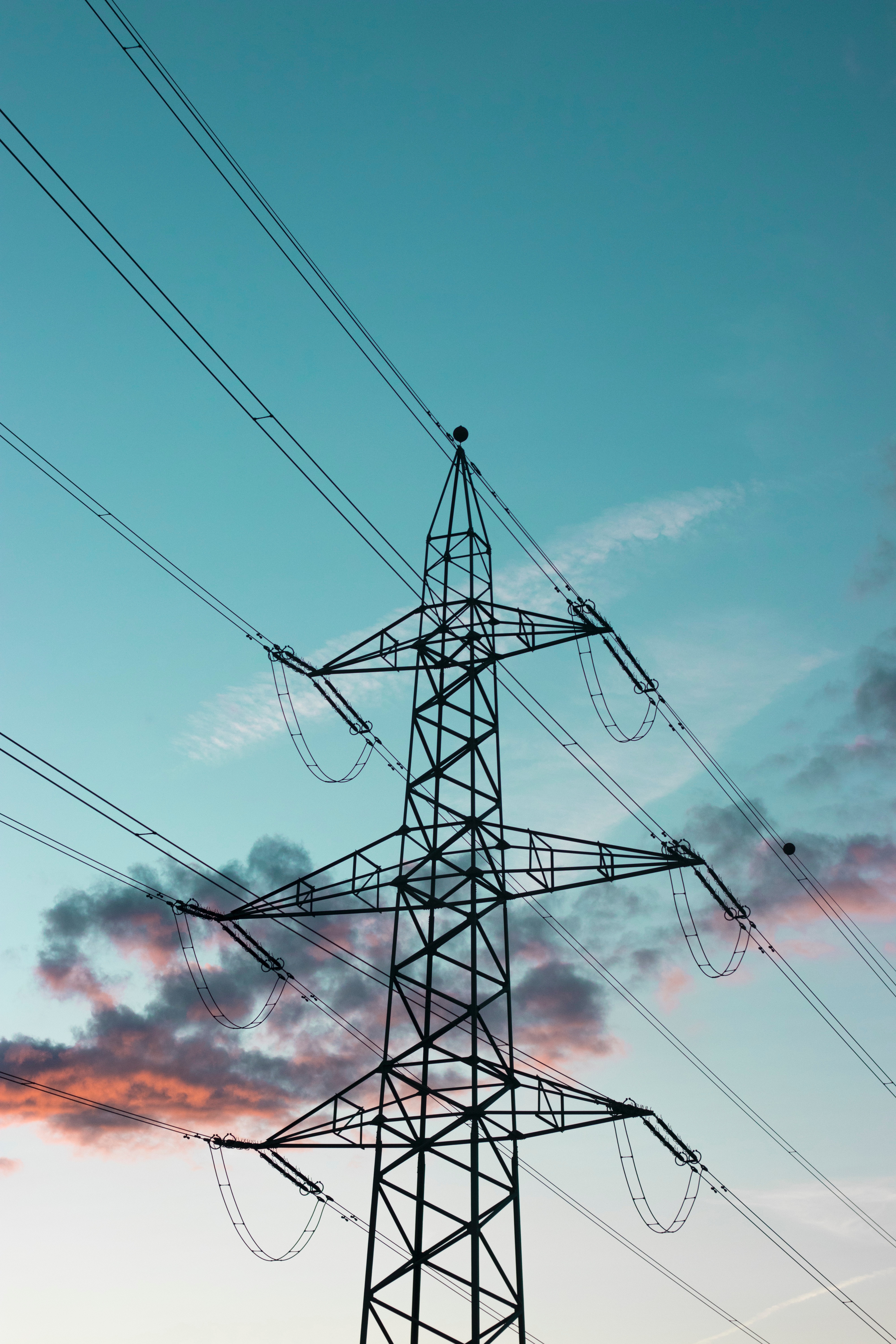