The State of the Columbia River Basin, Fiscal Year 2017

For the operators of the Northwest’s power system, 2017 was another challenging year. While our system continues to be low-cost and hydropower-based, changes in the way electricity is utilized, produced, stored, and delivered are sweeping the entire West.

The most visible change, aside from sustained low natural gas prices, is the rapid ascendency of renewable energy resources, especially in California where conventional and rooftop solar systems are being built at a breakneck pace to substantially reduce carbon emissions. This threatens to disrupt power markets by flooding the Northwest with electricity when California’s supply exceeds its demand for power. Northwest utilities are evaluating how to function efficiently under these new conditions.

The Council invited a series of utility industry leaders to share their thoughts on the impacts to the region and the steps we should take to leverage them to our advantage. What will the system look like in a decade or two? We don’t know yet, but we’re willing to bet that it will continue to be low-cost, low-carbon, reliable, and efficient.

The Northwest’s second largest energy resource after our clean, renewable hydropower base is energy efficiency. In 2016, the most recent year of available data, the region added another 275 average megawatts of efficiency at a cost of $475 million, about $100 million less than the cost to build new generating plants. This brings the region’s total savings to about 6,300 average megawatts. The Council’s Seventh Northwest Power Plan estimates it will increase by another 4,000 average megawatts by 2035.

The Council also maintained its focus in 2017 on protecting fish and wildlife affected by the Columbia River Basin hydropower system. With our partners, we worked to control invasive northern pike and prevent the spread of invasive quagga and zebra mussels into the basin. And, we are relentlessly working to conserve the natural legacy of the Columbia River Basin, including protecting and rebuilding populations of threatened and endangered species of salmon and steelhead.

The Council greatly appreciates your continued interest and support. 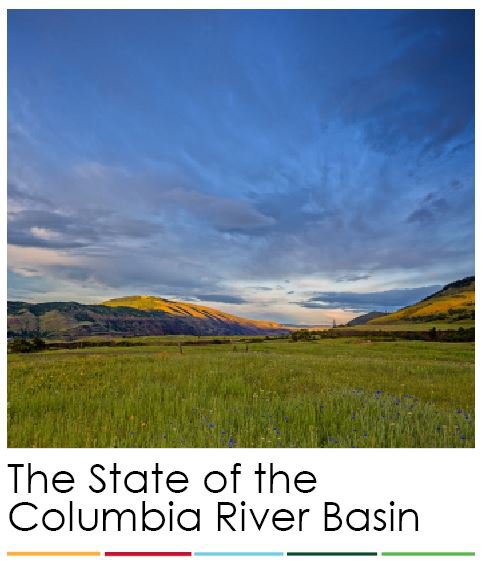