The State of the Columbia River Basin, Fiscal Year 2016

In 2016, the Council adopted its Seventh Northwest Power Plan, which demonstrates that all, or nearly all, of the new demand for electricity over the next 20 years can be met with low-cost, zero-carbon, energy efficiency improvements. Together, the power plan and 2014 Columbia River Basin Fish and Wildlife Program continue the Council’s 35-year history of steadily improving the efficiency of the regional power system while also improving the survival of fish and wildlife in the mainstem Columbia and Snake rivers and their tributaries.

Thanks to the prescience of the 1980 Northwest Power Act, our region has acquired nearly 6,000 average megawatts of cost-effective electric energy efficiency, which is enough saved power to meet the demand of five cities the size of Seattle. That’s a staggering amount of inexpensive power that the Council identified in its current and previous six power plans. And thanks to the 1980 Act, these wise investments by the Bonneville Power Administration and the region’s electric utilities save electricity consumers more than $4 billion a year.

Energy efficiency has been the region’s second largest energy source since 2012, and we expect it to keep growing. The Seventh Power plan sets a course for the region to acquire another 4,300 average megawatts of cost-effective energy efficiency over the next 20 years. While hydropower is the region’s largest and most important energy resource, additional investments in energy efficiency and renewable energy will ensure that the Northwest power system remains the cleanest and most economical in the nation for years to come.

The Council also continues its efforts to protect fish and wildlife affected by the Columbia River Basin hydropower system. We worked hard on a number of initiatives in 2016, including efforts to prevent the introduction of invasive quagga and zebra mussels into the basin, and to prevent the spread of northern pike, another invasive species. Together with our partners including federal and state agencies, Indian tribes, watershed organizations, electric utilities, and others, we are working to protect the incredible natural legacy of the Columbia River Basin. We greatly appreciate your interest and support. 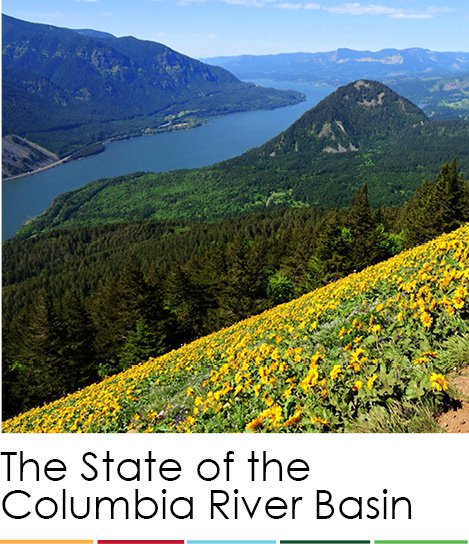