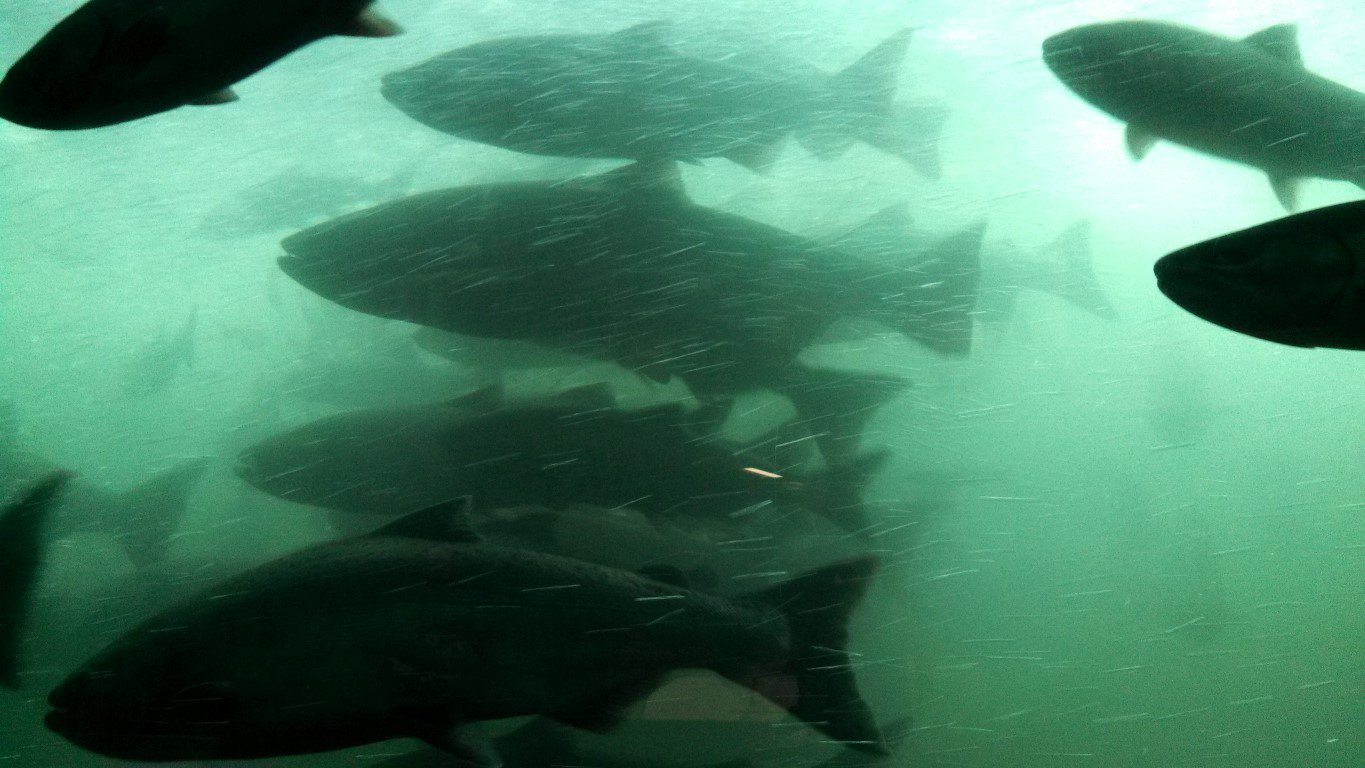 In a word, the outlook for Columbia River salmon in 2016 is good. Not great as in some recent years, but good as in average or better for most species.

Again this year, as in recent years, Chinook salmon will make up the bulk of the run, Bill Tweit of the Washington Department of Fish and Wildlife told the Council this week. Tweit and his counterparts from Oregon and Idaho reported to the Council on current run-size predictions.

“The total returns this year are predicted to be well above average, potentially as many as 2.1 million fish -- not quite the eye-popping numbers we’ve seen in the previous years but still very healthy, driven again by fall Chinook, ” Tweit said. The fall Chinook forecast is for 951,200 fish, with 756,300 of those returning to spawning areas above Bonneville Dam. That’s less than the 1.3 million (1.1 million above Bonneville) that returned in 2015, but still impressive. Tweit said that optimism for another good year should be tempered with the understanding that salmon productivity is cyclical depending on conditions in the ocean, where salmon spend most of their lives. “We know things won’t stay as good as they currently are, but for now we certainly are enjoying the harvests and the numbers,” he said.

NOAA Fisheries scientists have reported that the ocean is warming, leading to a decline in the abundance and nutritional value of food for salmon. Even if conditions continue to worsen, though, there is reason for optimism that salmon runs won’t plummet as they did during the warm period of the mid 1990s, Tweit said. Thanks to improvements in habitat conditions and hatchery practices since then, runs are stronger and more resilient to environmental impacts today.

Other forecasts noted by the state fisheries managers included: