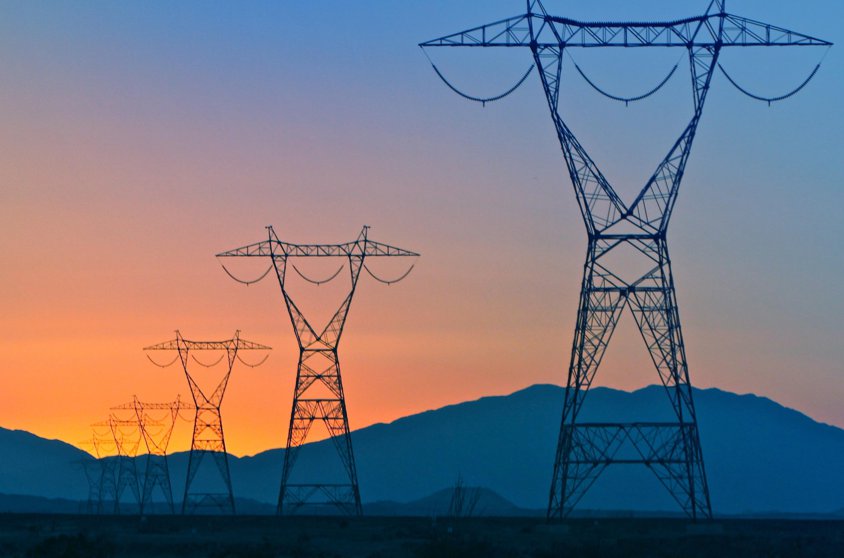 The Pacific Northwest’s economy is growing, overall employment levels are now exceeding levels from before the 2008 recession, and the region continues to produce more goods and services using less electricity according to a staff presentation at the Northwest Power and Conservation Council’s Power Committee meeting in Portland on December 12. The recovery has not been uniform, however, with faster recovery in cities compared to rural areas.

Electricity sales declined in 2016 by 750 average megawatts compared to 2015, an amount of power equal to the annual electricity demand of 538,500 Northwest homes. The reduction is due to multiple causes including warmer weather – 2016 was 6 percent warmer than average – and this reduced demand for power in homes with electric furnaces and water heaters. Other factors include losses in the industrial sector including the temporary, partial closure of one of the two remaining Northwest aluminum plants, and the continued growth in energy efficiency acquisitions by utilities and their customers, which also has the effect of reducing demand for power.

One surprising factor that contributed to the reduction in electric utility retail sales was the growth of rooftop solar arrays. The number of these “behind the meter” installations increased by 20 percent between 2015 and 2016. More of this energy is being used on-site instead of being sold back to local utilities, probably due to the increased use of battery systems in homes and businesses. In 2015 there were 23,374 solar power installations in the region, compared to 28,202 in 2016, an increase of nearly 5,000. The amount of energy sold to utilities from these installations was 16,916 megawatt-hours in 2015, but just 6,529 megawatt-hours in 2016. For comparison, over the last 10 years the Northwest average electricity use per home has been 12.2 megawatt-hours per year.

While overall power use declined, productivity did not. In 2016, the region continued to do more with less electricity as the result of energy efficiency programs. The dollars of economic output per megawatt-hour of electricity consumption continued an increase of about 1 percent per year that began in 2013.

Preliminary data for 2017 shows that the economy is continuing to grow, the number of people employed has gone beyond pre-recession levels, electricity sales appear to be stronger than in 2016 (up 4 percent for the first eight months), as do utility revenues from power sales. Through the first eight months of the year, sales were up 6 percent, at least partly because of the cold January and the hot summer. As well, the region continues to produce more goods and services using less electricity.