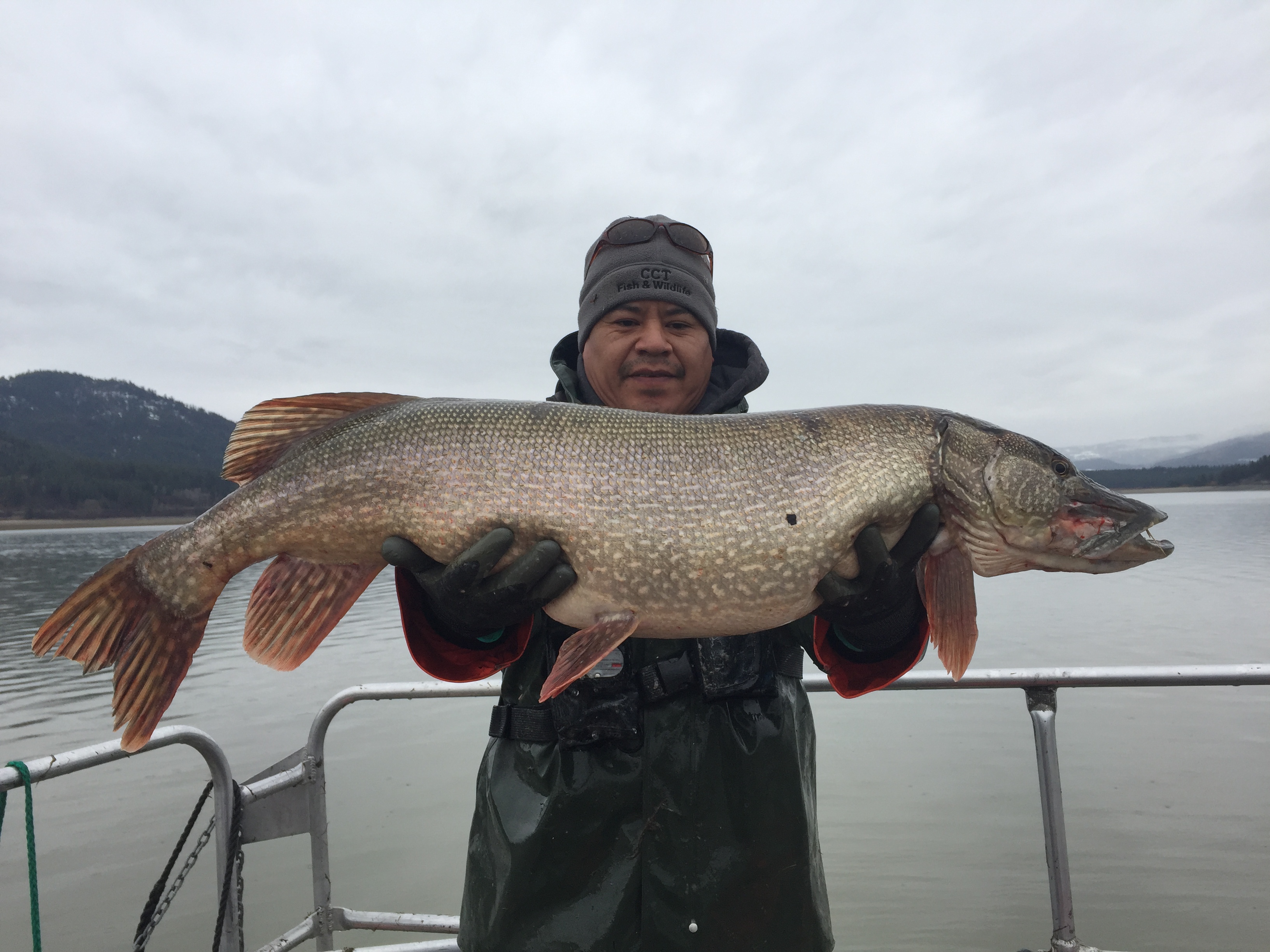 Northern pike, a voracious predator, are continuing to invade Lake Roosevelt, imperiling other fish species. There is a $10 per fish bounty to get them out of the lake. 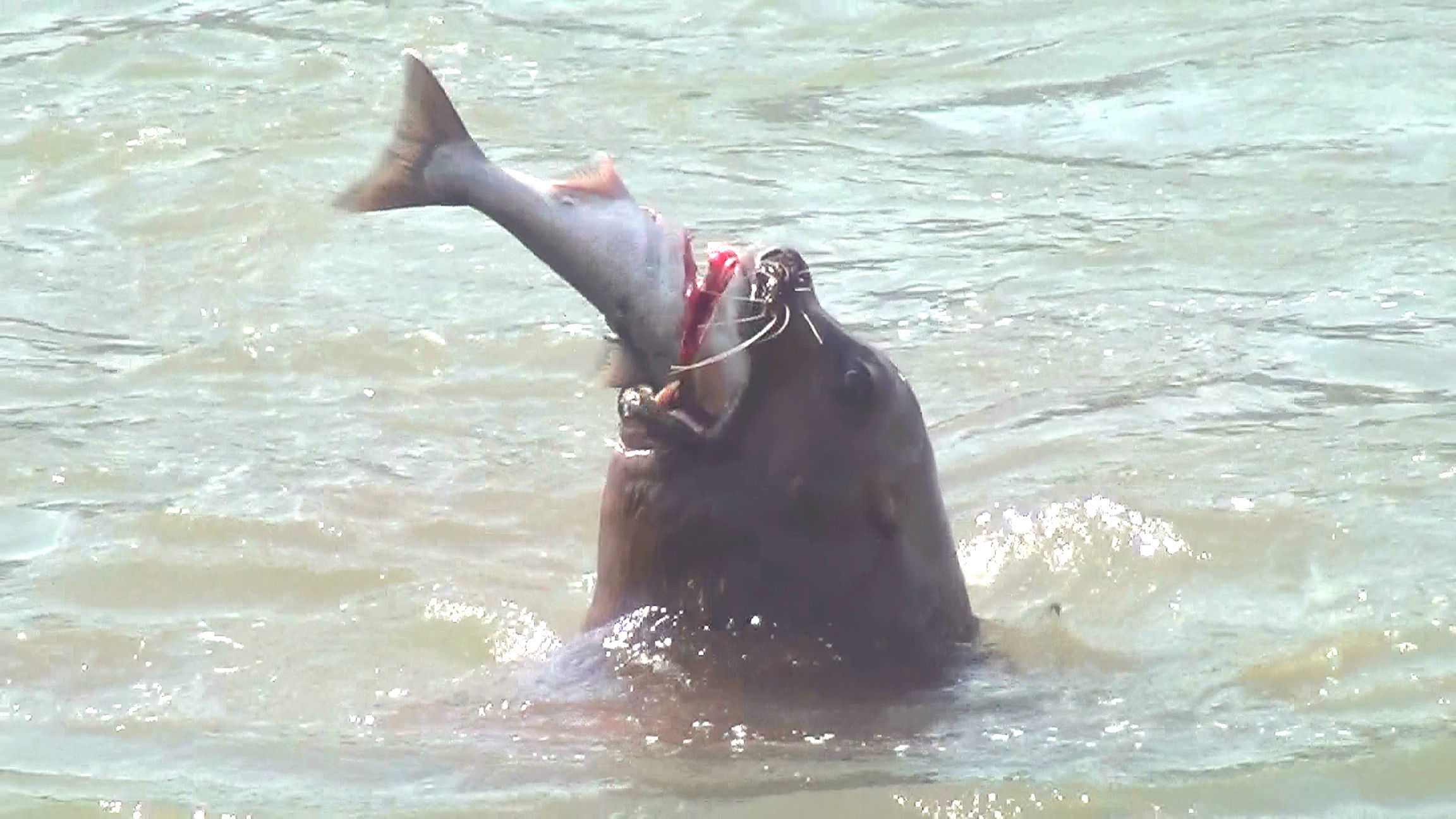 The number of salmon and steelhead consumed by sea lions at Bonneville Dam last year, more than 9,500 fish, was the second-largest since observations and monitoring began in 2002, according to a report by the U.S. Army Corps of Engineers. During their annual spring foray into the Columbia River, sea lions also killed lamprey and sturgeon.